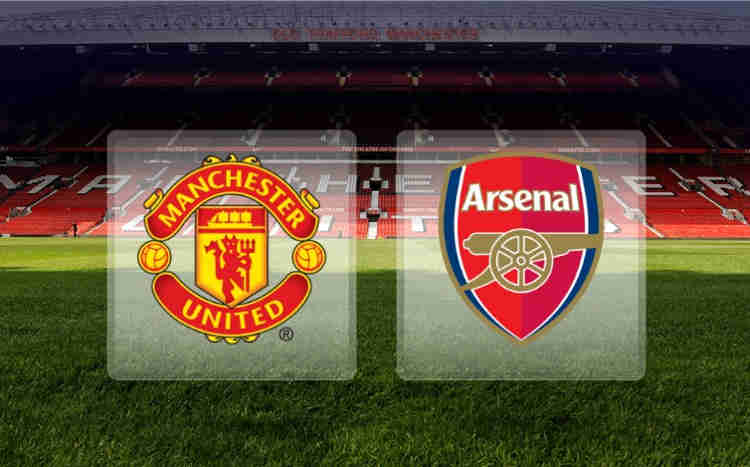 Lille star Nicolas Pepe has reportedly been on Manchester United’s radar all season, as per the Manchester Evening News, with a report dating back to September.

However, there has also been apparent interest in Pepe from other top clubs throughout Europe. One of those being Arsenal.

It would appear the Gunners have ramped up their interest too.

The Ivory Coast international has been receiving lots of plaudits this season, bagging 13 goals and creating five assists for his teammates in all competitions. These statistics read well in December and if he can replicate such form in the second half of the season, Lille may have an expensive player on their books.

He’s being tipped as the real deal who warrants interest from the big clubs, which would suggest United view him to be the profile of player suitable for the next full-time manager.

France-based football writer Matt Spiro then used his translating skills to summarise a report from L’Equipe linking the player with Arsenal.

Arsenal leading chase for Nicolas Pepe but lots of competition emerging. L’Equipe this morning suggest Lille will negotiate in January if a club opens bidding at €50m. But owner has previously stated he won’t sell mid season

Then another report from L’Equipe listed United and a range of other clubs as potential suitors, such as Bayern Munich and Juventus. Get French Football News translated the piece into English but it never stated whether interest from the Reds would remain with José Mouriho no longer manager? Though it did state that Lille would expect an offer as high as €60 million for the striker’s signature.

This would suggest Arsenal are leading the race to sign Pepe, but we’ve seen these things change many times before.

Interim boss Ole Gunnar Solskjaer confirmed today that he will have an influence in the club’s transfer activity in January.