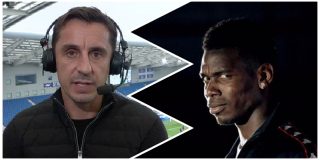 Gary Neville has hit out at Manchester United midfielder Paul Pogba for sending out a tweet following Jose Mourinho’s sacking on Tuesday morning.

The club released a statement confirming Mourinho’s dismissal, with Michael Carrick taking over while they secure a caretaker manager.

A full-time manager is likely to be appointed when the current season ends.

However, just over half-an-hour after United confirmed the news, Pogba shared a picture on Twitter with the title ‘Caption this!’ (see picture below, as tweet has since been deleted). 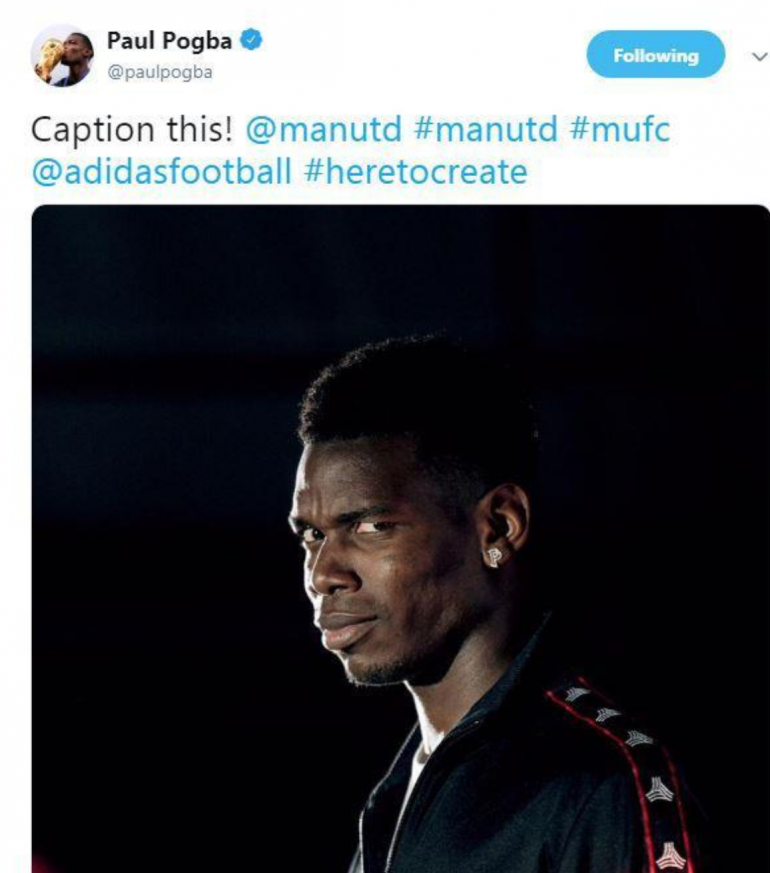 Fans also called out Pogba for his classless post given Mourinho had just lost his job an hour previously.

No surprise Pogba deleted the poorly timed ‘Caption This’ tweet, though it was probably in the pipeline already from his management team. Still, no excuse for that. Classless thing to do this morning after manager is sacked.

United legend Gary Neville then waded in, and it was clear he was not happy about it.

You do one as well !

Even though it looks like a pre-scheduled advertising tweet from adidas, though there is nothing to suggest that was the case just yet.

Pogba was a victim of being mismanaged by Mourinho throughout the ex-manager’s reign at Old Trafford, but the World Cup-winner’s behaviour on and off the pitch has also left many people scratching their heads.

It will be interesting to see now if Pogba can perform under a different manager with, hopefully, a fresh outlook on United’s tactical approach.

We still have to aim for the top four and progression in the Champions League. If anything, we should have a better chance now than ever.