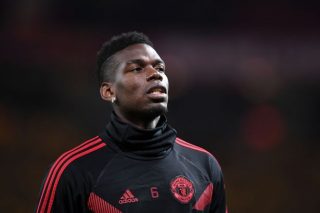 Jose Mourinho’s starting eleven against Arsenal has caused a stir on social media.

Paul Pogba and Romelu Lukaku have both been dropped to the bench, while Diogo Dalot is set to make his first Premier League start.

However, a defeat tonight will pile even more pressure on Mourinho, who must be aware his job is no longer safe.

United fans have been reacting to the team news on Twitter, as seen below.

I cannot believe some people back this man. #MUFC

This game will end in a draw or Arsenal win

Fred, the fourth-most expensive #mufc signing, not even on the bench.

Could live with that #mufc back 5 if Matic wasn’t playing. Throw Fred in for him and it has potential.
Darmian getting another shop window run out.

Pogba and Lukaku are dropped. I know Pogba has been shit lately, it might cost us but then again imagine having him giving away goals to a team of attackers like Arsenal. 😬

Matic for Pogba & it would actually be a good side 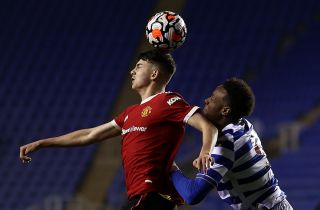