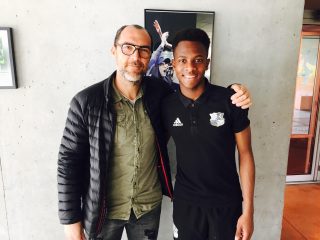 According to French outlet L’Equipe, Manchester United have reached an agreement to sign 16-year-old attacker Noam Emeran from Amiens.

Emeran, who can play on the wing or up front, is seen as promising member of the new crop of French players coming through, already after making the grade as an U16 international, with United hoping to seal a deal before another club beats them to it.

He only joined Amiens last year but his performances have seemingly attracted the attention of Premier League giants United.

The report states that Amiens will hold onto Emeran until next year to stretch his progression further, though it’s exciting to hear United are chasing the brightest talent in France.

However, there was controversy when United last signed a big name from a French academy. Paul Pogba was 16-years-old when it was alleged that his parents were given €100,000 each, along with a house, to persuade him towards Old Trafford, as per The Guardian. The claims were made by the president of Pogba’s former club, Le Havre, who was left “deeply disappointed” by the Premier League club’s behaviour.

United denied any wrong doing and appear to have returned to the French market for fresh talent.

It looks like Emeran will join fellow French kid Aliou Traore at United, after the latter joined last December from Paris Saint-Germain. 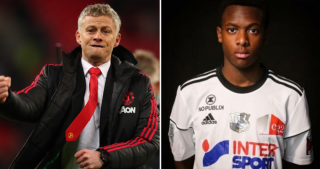 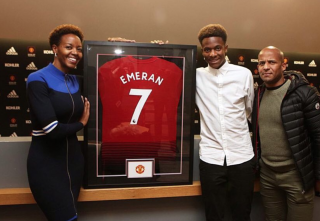