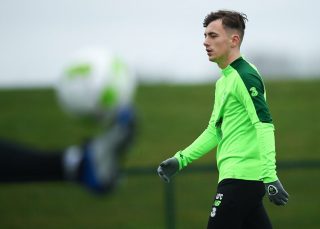 Republic of Ireland manager Martin O’Neill has pointed out a recommendation put to assistant manager Roy Keane by his former Manchester United teammate Nicky Butt as being key to the recent emergence of Lee O’Connor.

Butt has worked with O’Connor since 2016, when he initially joined United before turning 16. He sounds confident that the 18-year-old defender from Waterford is a star for the future.

Though O’Connor is in O’Neill’s senior squad for tonight’s match against Denmark, he has yet to make an appearance at this level, so it will be interesting to see if he gets a few minutes on the pitch.

It’s already a nothing game with Ireland’s relegation from the group confirmed, so there’s no reason not to give the young lad his first cap and taste of what to expect in the future.

This isn’t just exciting news for Ireland but United as well. It’s been a while since we’ve had an Irish influence in the first team, and it’s a country that has gifted some fine footballers down the years. Good servants to the club too.

Martin O’Neill: Very impressive young lad as Nicky Butt said to Roy Keane about him. He is a quiet guy who has done very well indeed. I’ve been impressed with him as a person and as a player. I think he has a very bright future. It is a great experience for him. #COYBIG pic.twitter.com/5TO6FgmWrX

O’Connor is in good hands – surrounded by people who are clearly quite fond of him as a person and as a player. 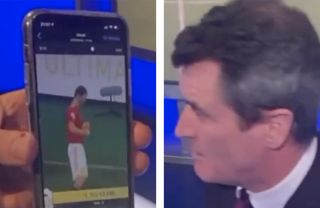 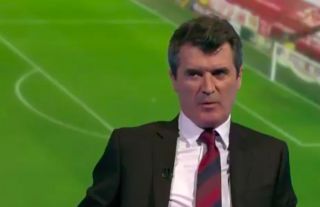