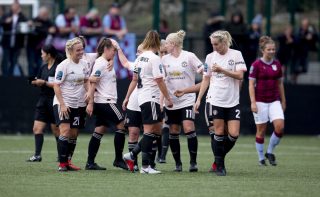 Not since Sir Alex Ferguson’s farewell game in the final throes of the 2012-13 season have Manchester United’s senior men’s team hit five goals in a league game.

Indeed, we’ve only plundered a quintet of strikes in one game since 19 May 2013 – and that was a benign Europa League tie against the unpronounceable Danish minnows of FC Midtjylland on a Thursday night in 2016. The night that Marcus Rashford became an overnight sensation as his debut double catapulted him into the national spotlight.

Manchester City have had two 6-1s, a 6-0 and two 5-0s already in 2018-19. Last season, they scored five or more in a single game on seven occasions. It’s a sobering stat and further re-inforcement of the gaping chasm between Red and Blue at present.

As the aforementioned men’s team have continued to flatter to deceive in a seemingly permanent state of flux, a short hop down the road, there is at least one Manchester United side playing in a manner befitting of the proud and illustrious history of this great club. A Manchester United team worthy of the name.

Four months after reforming – some cynics would say out of necessity rather than choice in this ultra PC world of 2018 – the Man Utd’s Women team are cutting an unstoppable swathe through the FA Women’s Championship. The club’s previous ladies side disbanded in 2005 to focus on youth and the Academy. It’s criminal that a club that considers itself to be the biggest global brand in the world has not has a women’s team for 13 years, but having finally moved into the 21st century, United have caught up at last. Out of the world’s top ten richest and biggest sides, only Real Madrid now don’t have an affiliated women’s team.

Ferguson knew that staying ahead of his enemies would drive his team to greater heights, famously saying he would try to ‘knock Liverpool off their perch.’ Now it seems the same sort of rivalry can be replicated in the women’s game – which has been steadily on the rise but simultaneously remains somewhat under the radar. Whether it’s our Under 18s, Under 21s, or senior side, there is no bigger footballing draw than Manchester United and the addition of the Reds into the professional women’s game is surely only a boon for a sport that has struggled to compete with its considerably more elitist male counterpart. In an environment where matches struggle to attract big crowds, the mightiest name of them all is surely the antidote in the part time backwaters of the second tier.

Casey Stoney’s new look side are top of the table with six wins from seven, having scored 32 and conceded just one. Four of their nine games have yielded a five goal win. The other three league games have ended 4-1 and 3-0 twice. There was even a remarkable 12-0 victory over Aston Villa back in September. Best of all, their debut match was a cup win over old rivals Liverpool – albeit by the slender margin of 1-0. Perhaps the line in the once-championed chant ‘Jose playing the way that United should’ should be altered to refer to Stoney, such is the free-scoring exploits of the team.

For years, Arsenal swept all before them as the most successful side in the women’s game with 49 major honours. Their dominance has dimmed and new super-powers have emerged, with Chelsea and Man City – much like in the professional men’s game – becoming the dominant domestic duopoly in recent seasons.

With United on an upward trajectory, there’s every chance that Stoney and co will lock horns with the heavyweights next season. A Championship team in name only, the United squad is littered with a sprinkling of Super League stardust, made up largely of former City and Liverpool players – undoubtedly a bone of contention for the status quo.

For anyone in the Leigh area of Greater Manchester who may happen to be reading this, get yourselves down to the Sports Village to watch the team in action. You’re virtually guaranteed goals and it’s almost certainly better value for money than the sh*tshow on offer a few miles away at Old Trafford.

Stoney playing the way that United should, oh yeah.. 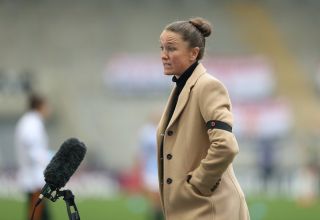 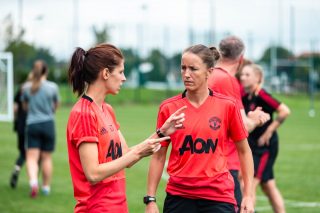 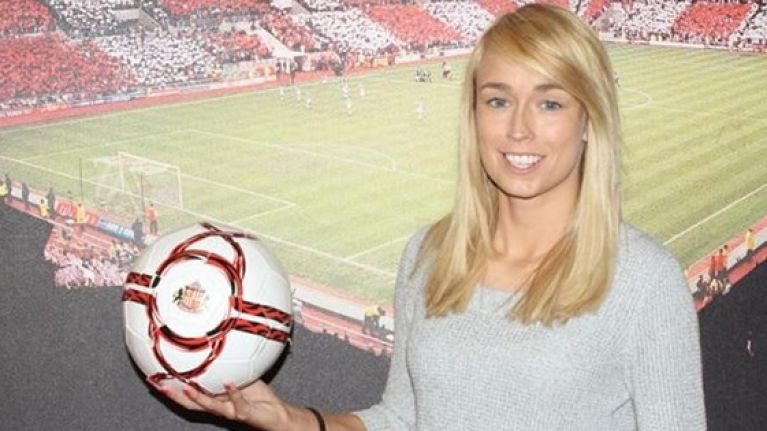 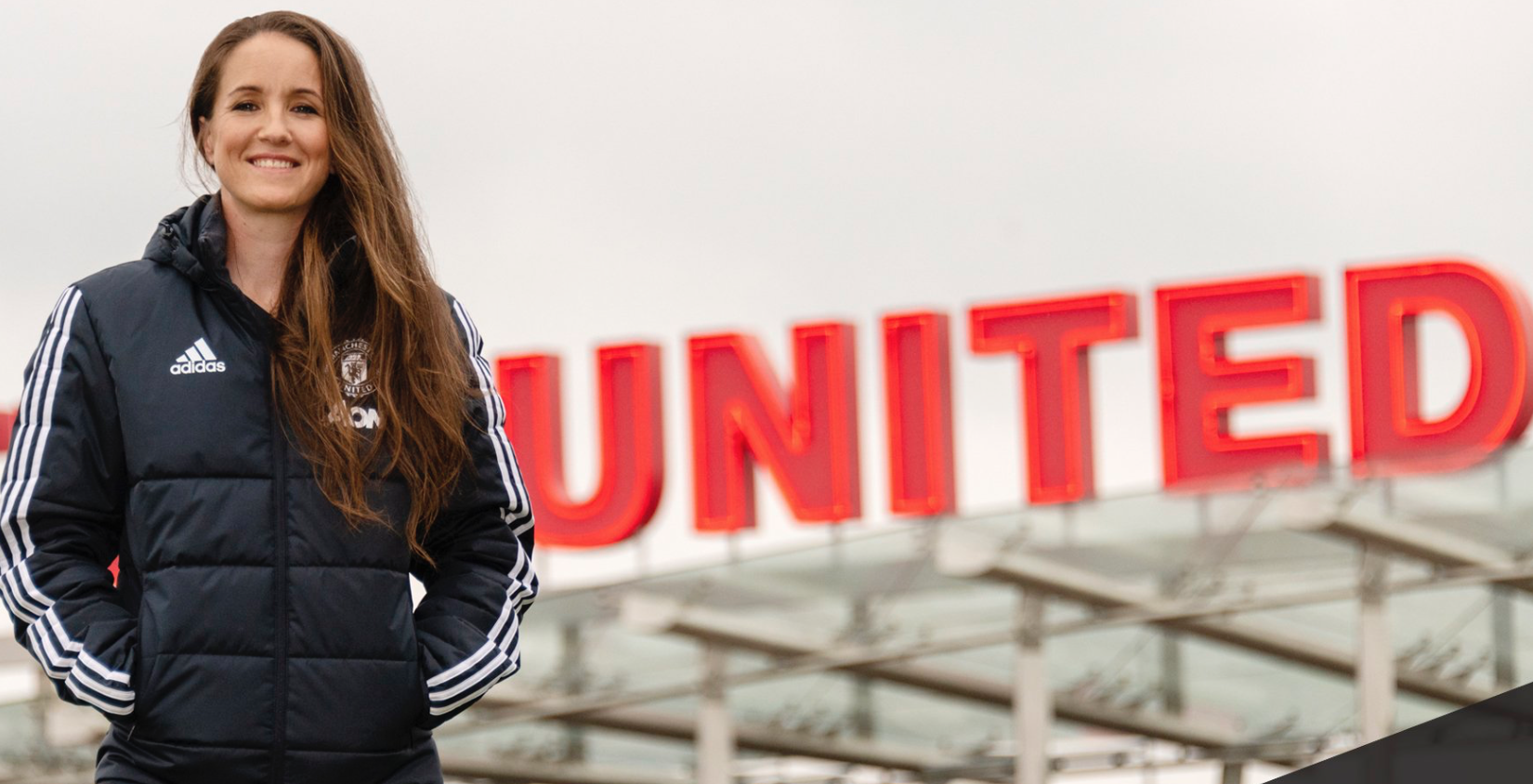