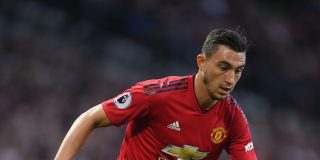 We had almost forgotten about Matteo Darmian until Italian outlet Il Messaggero, cited by Sport Witness, suggesting the full-back would be a ‘great opportunity’ for Simone Inzaghi’s side.

Darmian was linked with a move away from Manchester United this past summer but, according to Calciomercato, Jose Mourinho wanted to keep the Italian.

Why you may ask? Darmian has made one appearance in the Premier League this season, as per WhoScored, with Mourinho opting for Ashley Young at right-back and Luke Shaw on the opposite flank.

It’s not as if Mourinho has ever really utilised the former Torino defender, partly because he never quite cut the mustard at Old Trafford.

READ MORE: Man Utd aim to tie 33-year-old down to new contract before the new year

It must be frustrating being Darmian right now. While few of us would complain about his wages reaching our bank accounts, we can still sympathise with a player who probably wants to get back to enjoying football again.

Since joining United in 2015, signed by Louis van Gaal, Darmian has won the FA Cup, League Cup and Europa League.

It is now being suggested by Il Messaggero that Darmian would be the right fit for Lazio’s 3-5-2 formation. They claim Darmian isn’t happy at United and wants to return to Italy, so a deal is certainly possible but there is nothing said about talks being underway. 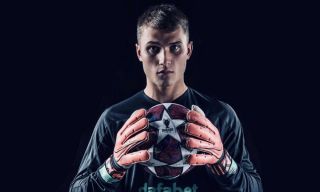 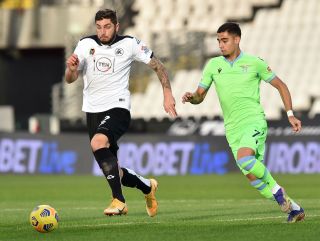