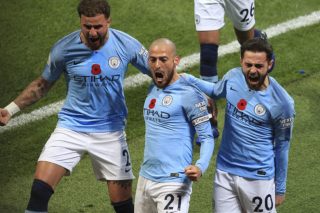 Kyle Walker has a history of sharing things on Twitter he later regrets.

After Manchester City’s 3-1 win over Manchester United on Sunday, he decided to mock us on social media before deleting the tweet.

Thankfully Reds screenshot the tweet because the world would be a sorry place if such literature escaped through the cracks of the big dark web.

READ MORE: Video: Nemanja Vidic admits he would like to manage Man Utd

Walker may not have a future in journalism when he hangs up the boots, but at least he can call upon a ghost writer of some sort. We would happily recommend one or two…

We must add that there is nothing wrong with footballers having digs at rival clubs, but this is genuinely a weak attempt. So weak you wouldn’t be surprised if it was put together by a 10-year-old they found lurking in City’s club store.

Although, even at that, most 10-year-olds have a greater imagination than this… The United lads will probably slag Walker over his childish dig during the international break.

How shit is this?! pic.twitter.com/4aV3OlmpPH

Also let’s not forget the time Walker ran his mouth about City fans before leaving Tottenham. Least we forget, eh? 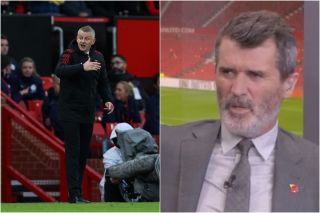