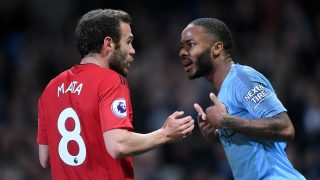 It started with a trip to Turin where United would come back from a one-goal deficit in the dying minutes to win 2-1. Mata scored the all-important equaliser shortly after coming on from the bench to drive the Reds towards a memorable European night.

Then, another away game followed. This time it was the Manchester Derby against a very strong Manchester City side, one that remains favourites to defend the title this season. United lost 3-1 and were outclassed from the first minute to last.

In a nutshell, the past few days showcased the ups and downs we get from following football. It may get worse or better, but we’re going to have to ride these waves until the club completes an overhaul rather than stagnate.

Mata wrote the following for his official blog: “If after Turin we returned home happy and positive, after the Manchester derby we obviously felt the complete opposite. It is a tough defeat to take because it is a special fixture, one that our fans wait expectantly for.”

Rather than spend too much time analysing the derby defeat, United should look at what needs to be done to make this team the best in England again. Then Europe.

The club clearly lacks a sense of direction as we’ve sat idle for far too long without any real improvement. Three managers have come and gone since Sir Alex Ferguson retired and we can’t keep going around in circles.

“It is the time to analyse what we are doing well and where we have to improve to make sure we’re at our best for the barrage of games that awaits us between now and the end of the year,” the Spaniard adds.

Mata is not wrong but he can’t exactly open up in his blog. It’s usually used for sending nice messages to fans and ending each note with HUGS!

He’s probably one of the nicest guys in football. I just hope he doesn’t join Arsenal at the end of the season, as claimed by talkSPORT presenter Adrian Durham. 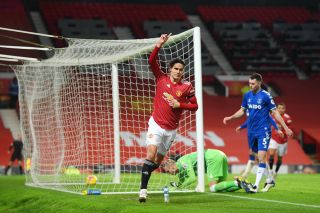