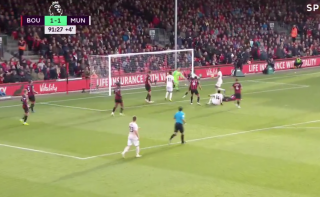 This will come as a cruel blow for Eddie Howe’s men, who looked like they were set to hold on until the very end and earn a point. 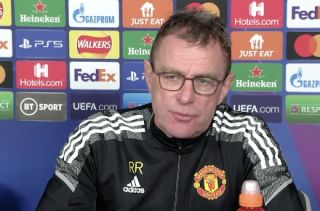 But no, second-half substitute Rashford was in the right place at the right time to win the match for United.

United didn’t perform all that well in the first-half but manager Jose Mourinho made the right substitutes to impact the game.

Ander Herrera made a huge difference after replacing Fred and will be in contention to start the midweek clash away to Juventus.

That’s an important win for United. Three points in the bag! 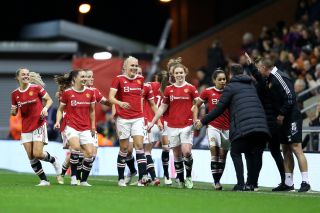