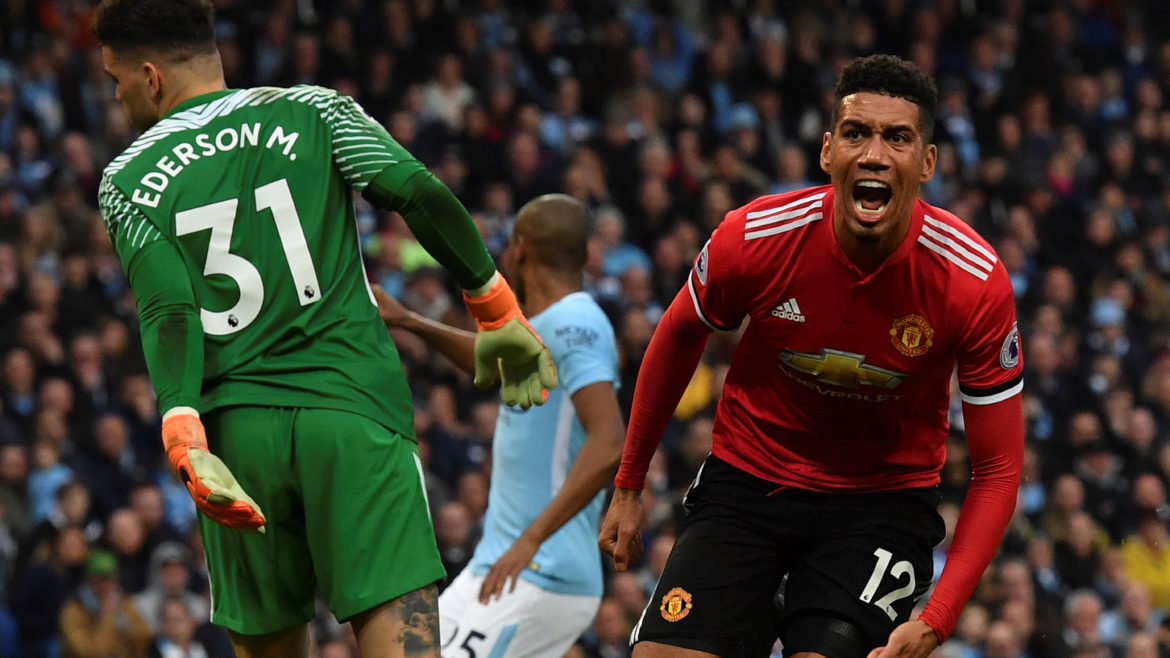 Manchester United defender Chris Smalling has said he will be very proud to join some ‘big names’ when he makes his 300th appearance for the club on Sunday against Everton at Old Trafford.

Smalling is only the 59th player to hit the landmark in 140 years of the club’s history, after being signed from Fulham by Sir Alex Ferguson eight years ago.

Behind only Antonio Valencia in the list of United’s longest serving players, Smalling has lifted the Premier League twice, and won the FA Cup, League Cup and Europa League during his time in Manchester.

Speaking to United Review, Smalling expressed his pleasure at joining the illustrious list of players to play 300 United games: “It’s hard to sit back and just go through your whole career, because everything’s always moving so fast. But the odd milestone is always a nice moment, and when you look at the previous players to have hit those kind of milestones, it’s nice to be in that company.

“The sheer size of the club… it’s a club that’s always used to winning trophies and being successful, and is probably the most talked about club in the world. To be able to play your part is an amazing feeling.”

When asked about his favourite goal for the club, Smalling unsurprising identified his winner in last season’s incredible comeback in the Manchester Derby at the Etihad.

“Being able to score right in front of our fans in the Manchester derby… it’s going to be very hard to beat that moment. You can win a trophy, but in the heat of that moment, scoring the winner was such an amazing feeling. There was a bit of everything in there. Everyone was talking about them winning the title that day, it was my mistake for their first goal as well, plus the fact we needed the win. For it all to come into one moment… it’s just something that you’ll remember forever.”

Smalling will be hoping to help United get back to winning ways on Sunday against Everton after the disappointing 1-0 home Uefa Champions League defeat to Juventus in midweek. 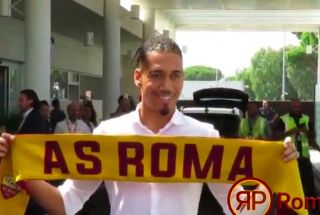 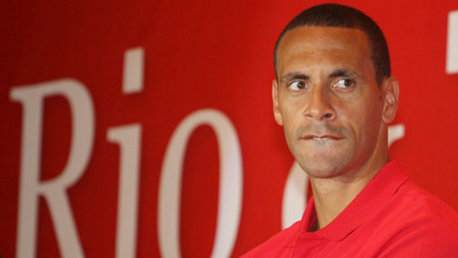