Manchester United veteran Antonio Valencia can reportedly leave the club early this season due to a clause in his contract that allows him to agree on a transfer away in March.

A ludicrous clause to have in any contract because in March we will still be playing competitive football and, hopefully, in the hunt for silverware.

If this is true and The Sun is right, it will come as an exception to that rule and a blessing in disguise.

Valencia looks finished when it comes to playing at the highest level and can hardly get up and down the right wink anymore. Manager Jose Mourinho is repeatedly shooting himself in the foot by starting the Ecuadorian in big games.

The 33-year-old has youngster Diogo Dalot just behind him in the pecking order, when some fans have voiced the view that the Portuguese kid should already be starting ahead of Valencia.

It would be a fair argument to suggest United could do without more instability that a long-serving player’s departure could cause, but Valencia is hardly the guy to go to in the dressing room, despite being trusted on a number of occasions with the captain’s armband. 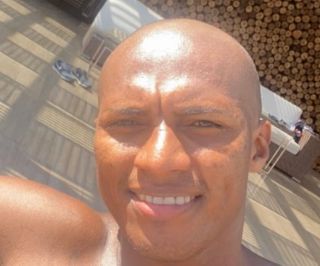