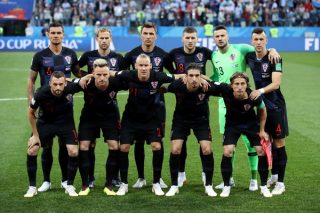 The Reds have scored 13 goals in their opening eight Premier League games, which is less than Manchester City, Chelsea, Liverpool and Tottenham.

READ MORE: Man Utd have made contact with Allegri’s entourage

With that in mind, Mourinho may feel he needs more firepower going forward to ensure that they move up the table rather than fall behind.

According to The Mirror, that will see him urge the club to sign Perisic and Rebic again after failing to snap them up this past summer after an impressive World Cup campaign which saw Croatia reach the final. It is also suggested that it could cost the club £88 million to sign them both.

Time will tell if the Croatian duo ends up at Old Trafford, but is United’s problem in front of goal really down personnel? Mourinho has attacking players like Romelu Lukaku, Alexis Sanchez, Jesse Lingard, Anthony Martial, Juan Mata and Marcus Rashford all at his disposal? 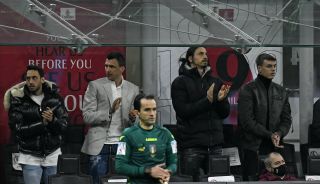 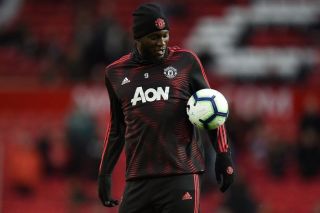