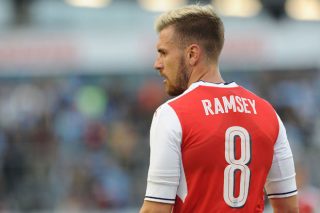 Aaron Ramsey has claimed he had agreed new terms with Arsenal, but that the club retracted their offer and he’s now in a position where his hand has been forced to leave.

The Wales international will now depart either in January for a cut-price or at the end of the season on a Bosman, with Manchester United one of the potential suitors.

“Everything has been going great with the club – we thought we were in a position where we had agreed a deal but that’s no longer the case,” Ramsey told the Guardian. “So I just have to carry on playing my football and do my best for Arsenal this season and I’ll leave the rest with the club now.

“Am I disappointed? That’s a decision that they have made and things happen in football and you just have to get on with it and carry on playing the best I can. That’s all I am concentrating on and giving my best for Arsenal.”

Arsenal could learn a thing or two about dealing with players during contractual negotiations. This is not te first time the Gunners have messed up on that front and been forced into a position where they’ve had to let players go.

Ramsey is renowned for scoring goals from midfield – an addition most teams could do with.

The 27-year-old can create opportunities from deep positions and burst into the box before converting game-changing goals.

If he’s available on a cut-price deal, an interested United could see competition from Liverpool, as per the Liverpool Echo.

Let’s wait and see if Jose Mourinho wants to bring the Wales international to Old Trafford. Ryan Giggs would certainly back the idea. 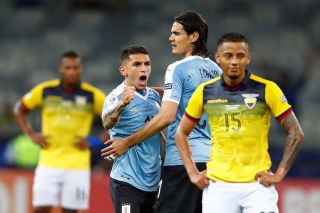 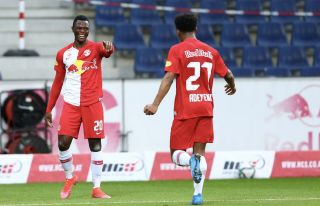 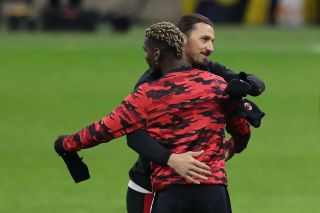