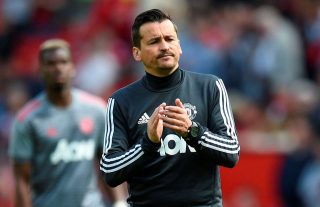 According to the Mirror, John Terry is set to return to Villa but as Faria’s assistant in a new-look management team.

READ MORE: Crunch Talks: Mourinho to seek backing from Woodward ahead of plunge into January market

Faria is represented by super agent Jorge Mendes, who has been allegedly advising Villa’s new owners after they sacked Bruce.

Henry, 41, rejected the job after being approached by Ligue 1 outfit Monaco. He had been keen to succeed Bruce but changed his mind once Monaco reached out, a side who are currently positioned in 18th place in the French league.

Henry, who is Roberto Martinez’s assistant with the Belgium national team, is now in line to replace the highly respected Leonardo Jardim.

However, Villa’s owners look set to go for a Faria/Terry double-act as the pair know each other from Chelsea.

Faria had been a long-term assistant to Mourinho before parting company with his Portuguese compatriot in the summer. It was said at the time he was looking to become a manager rather than assistant and Mourinho wished him the best.

In fact, he spent a total of 17 years working under Mourinho in Portugal and at Chelsea, Real Madrid and Inter Milan before leaving Manchester United at the end of the season.

All the best to Faria. Not so much Terry! 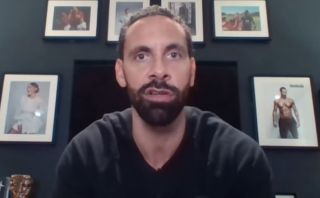 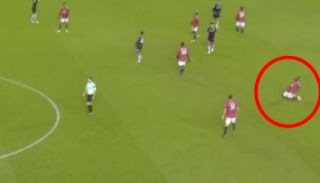 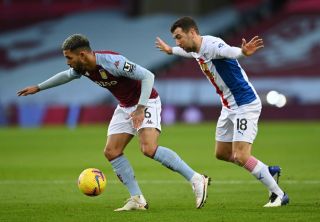