Paul Pogba was the only Manchester United player to be included in the BBC Team of the Week, while Arsenal dominates with three inclusions – one more than Chelsea and Bournemouth.

The Reds secured a stunning 3-2 victory at Old Trafford on Saturday against Newcastle, forcing a comeback from a two-goal deficit. Goals came from Juan Mata, Anthony Martial and Alexis Sanchez.

However, only one United player made it into Crooks’ team…

Paul Pogba provided the assist for Martial’s goal and played brilliantly in the heart of the defence for much of the second period, though Crooks has put him into midfield.

The international break has begun with United seven points off the pace, but if Pogba can continue to produce his best form on the pitch there is every chance we can continue to rise towards the top four when the Premier League resumes in two weeks’ time.

Crooks said the following about Pogba after Saturday’s performance: “Jose Mourinho owes Paul Pogba an apology. What a second-half performance by the France international. He was the only Manchester United player who had showed any bottle in a team who, at one stage, became frightened of their own shadows against Newcastle.

“The tension at Old Trafford has largely been inflicted by their own manager. Fortunately Pogba, oblivious to Mourinho’s continual rantings, took the game by the scruff of the neck, probing and driving his team to victory. Not only did the World Cup winner save United against Newcastle, he might have saved Mourinho’s job for now. Many a player would have let Mourinho sink.”

United face Chelsea away next. 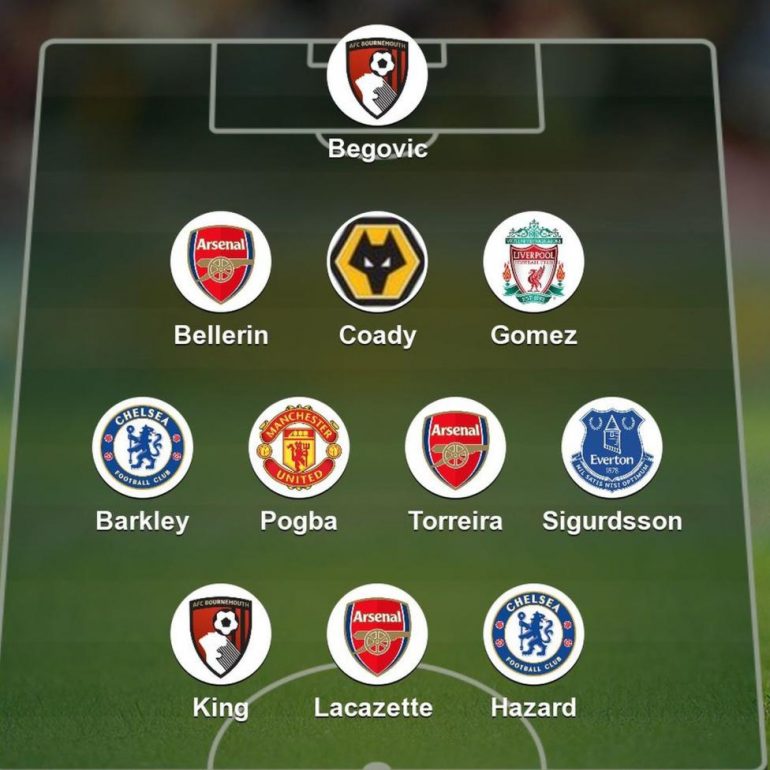