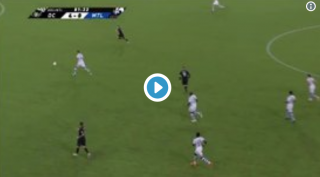 The veteran striker managed to grab a brace against Montreal Impact in a 5-0 win at the Audi Field.

READ MORE: If I had a choice between retaining Jose Mourinho and appointing Brett Kavanaugh

Rooney’s first goal saw him skip past the last defender effortlessly to fire home, but his second was even better as he controlled a poor kick-out from Montreal goalkeeper Evan Bush to lob the ball into an empty net from 40 yards out.

The strike was typical of a man well-known for his superb technique and capability to do the unthinkable. 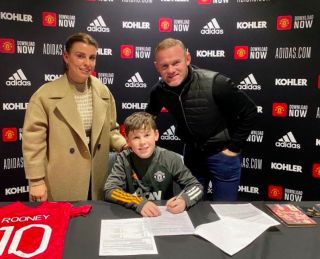