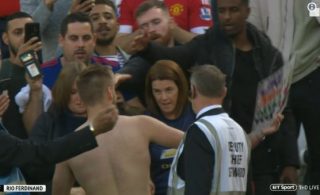 The England international was once left out of Jose Mourinho’s side for showing the wrong attitude, but he has suddenly become a hit with fans by showing great character as well as putting in some top individual performances.

Despite another bad day at the office for United, at the London Stadium, losing 3-1, Shaw went over to give his shirt away to a fan.

The sort of gesture that is always welcome from a fans’ perspective. Although it is telling that the other players don’t have the nerve to communicate with fans after such a poor performance and result.

In the long run, this will stand to Shaw.

Luke Shaw gives his shirt to a fan at the end of the game. Touch of class. #mufc [BT] pic.twitter.com/Z1gQKe3J28 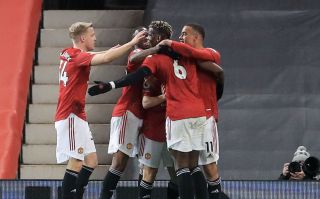 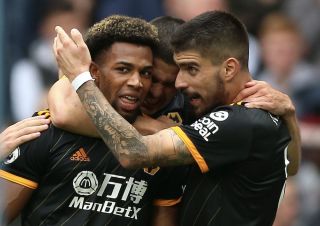