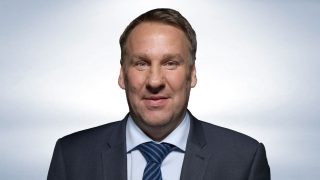 Paul Merson returns with his Premier League predictions and after a turbulent week, Manchester United get the action underway against West Ham on Saturday.

The former Arsenal player is right by saying “Man Utd are all over the player” at the moment but he thinks West Ham will be able to hold the Reds to a draw after turning a corner.

He notes that things are not working out between Paul Pogba and Jose Mourinho, with neither looking happy at the club.

READ MORE: Radio Interview: ‘A weak Mourinho won’t get the best out of Man Utd players’

Merson continues, as per Sky Sports: “If they had won their last two games, it wouldn’t be a problem, but they’re out of the title race and out of one of the cups already which they had a chance of winning. For me, it’s worrying times at Man Utd now.”

As much as I hate to admit it, Merson is bang on the money here, even if I disagree with his 1-1 prediction.

The Reds should have enough to beat the Hammers at the weekend, make no mistake about that.

Meanwhile, in the biggest Premier League encounter of the weekend – Chelsea vs Liverpool – Merson is expecting another 1-1 draw. The blues beat Jurgen Klopp’s men midweek in the League Cup which will be a boost for them at Stamford Bridge on Saturday.

Read the rest of Merson’s predictions for the weekend here.

Youngest starting 11 in the Premier League in nearly 20 years on Sunday.

Paul Merson: ‘there’s a lot of age in that side and it will take a while to get those players out and bring the age down’ 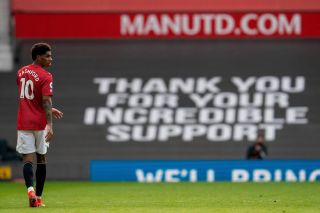 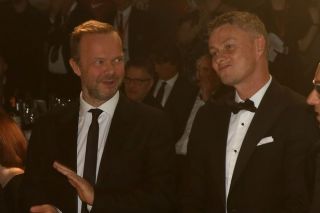 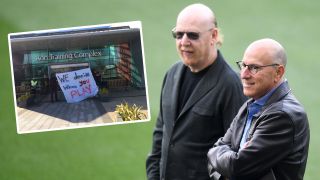 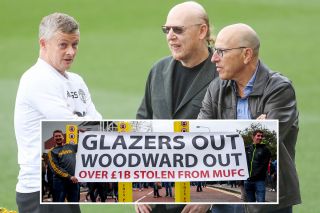 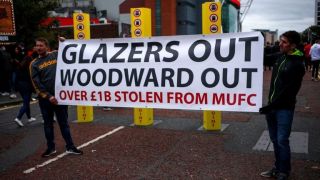