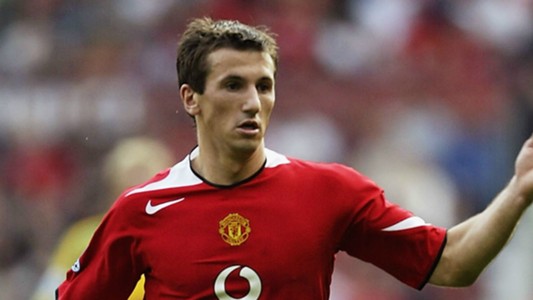 A special occasion takes place on Tuesday when the football world comes together to celebrate Liam Miller’s life.

Former Manchester United assistant coach has shared the squad lists for the Liam Miller Tribute Match and there are a handful of additions from the squads announced last month.

The game will be broadcast live on Virgin Media Three from Pairc Uí Chaoimh from 3pm on Tuesday, with coverage beginning from the ground at 2am. If you’re living overseas, the game will be streamed live on YouTube via Manchester United’s official channel.

We will be at the game between Manchester United Legends vs Republic of Ireland and Celtic Legends. Miller played for all three teams during his career.

Proceeds from the broadcast of the match, including all advertising and sponsorship revenues, will go straight to the Liam Miller Fund, which will be used to help Liam’s wife Clare and their three children Kory, Leo and Belle. Marymount Hospice and other charities will also benefit from the event.

Moreover, journalist and United We Stand editor Andy Mitten will be at the game selling the latest issue of the Manchester United fanzine with all proceeds going to Miller’s family.

Heading to Cork for the Liam Miller tribute match tomorrow. Will bring some copies of the latest United We Stand and sell outside Pairc Ui Chaoimh – all the money will go to the Miller family. Come and say hello.

Phelan, a former assistant to Sir Alex Ferguson at United, will assist United Legends boss Roy Keane on the sidelines for the game, while Martin O’Neill manages the other side.

His shared squad-list revealed that former United defenders John O’Shea and Wes Brown were both added to the United Legends panel.

Proud to be assistant to Roy Keane this week in the Liam Miller tribute. Half decent squad we’ve rustled together here 😉@ManUtd pic.twitter.com/zWwzX5N3O8

I will be in Cork for the game and will provide you with all the latest from this emotional event.