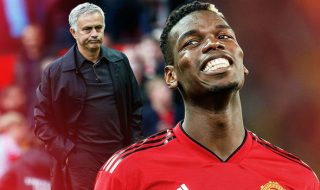 Speaking in the wake of Saturday’s 1-1 draw with Wolves at Old Trafford, World Cup winner Pogba suggested a more offensive brand of football would help the team to play better and frighten opponents at the same time.

He’s probably right, but such a message undermines the manager and Jose Mourinho has a proven track record to suggest he knows what he’s doing while Pogba should be considered more of a social media expert. In fact, he would be a hit on LinkedIn with such a tag.

Pogba said: “We are at home and we should play much better against Wolves. We are here to attack.

However, Mourinho’s conservative approach is not something new. He has set teams up in such a manner for years – long before Pogba re-joined United in 2016, so how come the Frenchman sounds surprised by the way we play under Mourinho?

Perhaps we’re overreacting and Pogba wasn’t taking a swipe at Mourinho… though I’d consider that view naive given his recent public outbursts.

Pogba added: “I think teams are scared when they see Manchester United attacking and attacking. That was our mistake.

“Maybe the attitude should be better and we should play better because, again, we are at Old Trafford and we should just attack and press like we did against Tottenham, Liverpool, Chelsea and Arsenal last season.”

Also – this is the second time in recent weeks that Pogba has questioned our attitude on the pitch. That should annoy you more than anything else, given the amount these players earn weekly and can’t be arsed to put in their utmost on the pitch every week.

Though Mourinho should be able to motivate them… 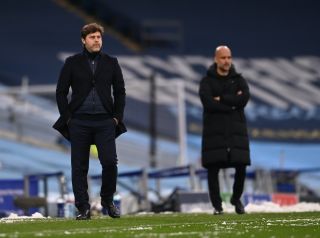