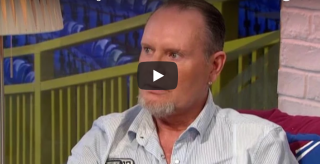 Sir Alex Ferguson admitted one of his biggest regrets was not signing Paul Gascoigne, who left Newcastle for Tottenham Hotspur instead.

Speaking to Fletch and Sav on BT Sport, Gascoigne said that he sometimes thinks how differently his career would have panned out if he had signed for Manchester United.

But at least his sister got a sunbed out of the Spurs transfer!

READ MORE: Man Utd never do it the easy way, an everlasting tradition

Ferguson would have been a great figure for Gazza, but we’re not saying none of his managers were or that the Scot would have definitely put him on a better path to life.

We’ll never quite know what could have been… but Gazza was an incredible player and one that would have been a big hit at Old Trafford.