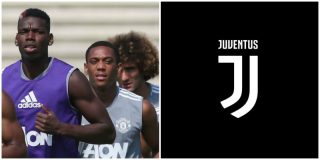 Anthony Martial has become a target for Serie A champions Juventus who want to sign the Frenchman on a free transfer.

According to Calciomercato, Juventus will be willing to wait for Martial to run his contract down before making a move and completing yet another high-profile free transfer – after a deal saw Emre Can join from Liverpool this summer.

It is no secret that Martial remains out of favour at United and appears to have a strained relationship with manager Jose Mourinho, who is also having a troublesome time with Paul Pogba.

The two Frenchman look set to leave Old Trafford before next season, though their reasons are slightly different despite both involving Mourinho. Martial would prefer more game time, whereas Pogba did not appreciate being called out publicly or dropped by his manager last term.

Martial’s first season at United saw him top the club’s goalscoring charts with 17 strikes under Louis van Gaal. It could be argued that the arrivals of Zlatan Ibrahimovic and Romelu Lukaku hampered the former AS Monaco man’s chances, but he hasn’t raised his game to the challenge.

That has led to his chances in the first team being limited on occasion, but his performances dipped further when Alexis Sanchez joined United last January as if he was too busy sulking about competition. Something that should drive a footballer on.

Still, Martial has scored 36 goals in 137 appearances and his contract is up in June 2019. 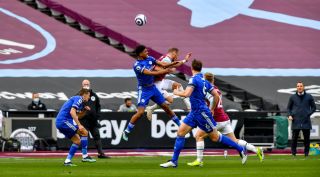