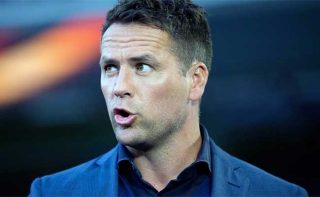 It seems like a long time ago that Michael Owen took the number 7 shirt after Cristiano Ronaldo’s 2009 transfer to Real Madrid.

Since then he’s become a boring pundit and has even took up an ambassadorial role at former club Liverpool, where Owen made a name for himself in the football world.

Although, the less said about Owen among United fans the better. Unless it’s a reference to his dramatic winner against Manchester City in the dying moments of the game.

Known for his weird tweets, Owen might have outdone himself this time.

In an interview with Joe.co.uk, the former Manchester United striker has let slip that he’s never had a cup of tea or coffee in his life.

“I’ve never drunk a cup of tea in my life, or coffee for that matter,” he said. “But I have just learnt how to make one.”

Jaysus. It’s all that difficult to make yourself a cup of tea or coffee. If I were Owen, I’d keep stuff like this to myself.

How embarrassing. Someone make Owen a proper cuppa.

Michael #Owen has revealed he's NEVER drunk tea or coffee? …So which do you prefer? ☕️ 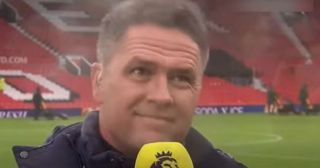 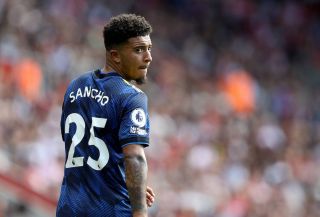 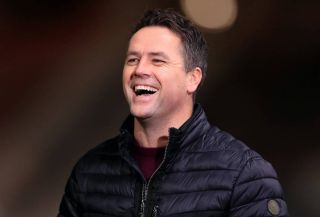