More than £1 billion was spent by English clubs this summer and Duncan Castles has given a starting eleven of the best signings made, as per the Daily Record.

The reliable journalist was first to cover many stories over the course of the summer, which became an increasingly frustrating period of Jose Mourinho and Manchester United fans.

Mourinho handed Ed Woodward a list of targets as early as April, though, the club’s executive vice-chairman was unable to deliver a world-class centre-back or an upgrade at left-back.

That would suggest Mourinho wasn’t fully backed by Woodward or the Glazers during the summer transfer window, but he did manage to bring in three new signings. Fred arrived from Shakhtar Donetsk, Stoke City goalkeeping veteran Lee Grant came in as cover for David de Gea and Sergio Romero, and, of course, FC Porto starlet Diogo Dalot joined to offer stiff competition at right-back for Antonio Valencia.

Castles only put one of United’s new signings into his starting eleven, which is based on what players brought the best value to their new clubs.

On Dalot, Castles wrote: “Diogo Dalot (Man United from FC Porto). Widely regarded as the best full back in his age group, Dalot is powerful, fast, productive in the attack and, thanks to the leverage of a release clause, was signed for €22m. If the teenager’s potential is realised, United can expect to have a starting right back for the next decade.” 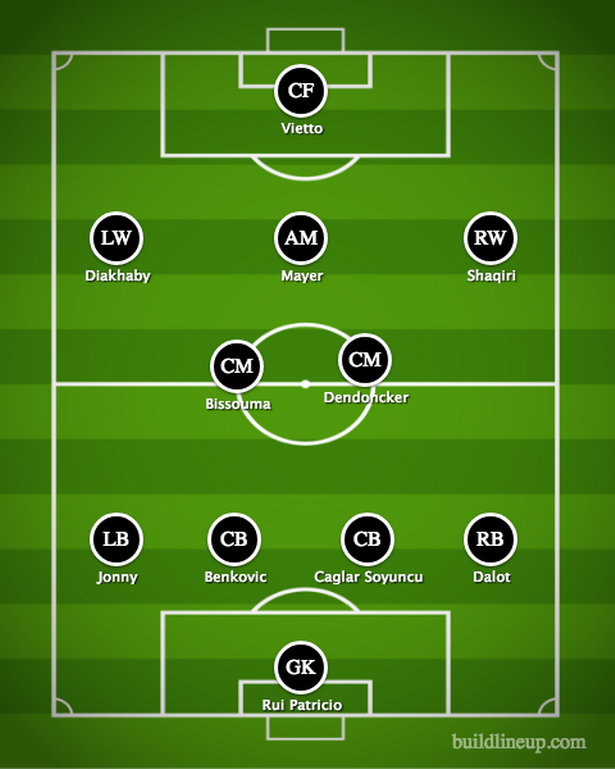 That’s high praise for Dalot, who is recovering from injury, with Matteo Darmian currently slotting in at right-back. The Italian was set to leave United and return to Italy this summer, but it’s too late as the Serie A transfer window closed on Friday.

It remains to be seen whether Dalot will get much game time this season, although it’s more likely that his first 12 months in England will consist of being an understudy to Valencia.