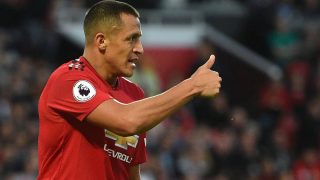 Khaldoon Al Mubarak revealed why Manchester United pulled out of the race to sign Alexis Sanchez.

The Premier League champions did ‘everything they could’ to land the Chilean last summer but the club chairman said the landscape had changed in the New Year.

In other words, you lost out while Manchester United gained…

The Blues felt the £40 million transfer fee and reported wages of £505,000 a week were too high, handing United a clear run to sign the former Arsenal talisman.

Khaldoon also said they walked away from a deal to sign Virgil van Dijk due to Southampton’s high asking price.

Reflecting on the Sanchez saga, Khaldoon said, as per The Sun: “We identified him as a player that would have been a good fit for this club.

“Pep was very keen to have him join. But it didn’t happen. Not for the wrong reasons. There aren’t any regrets.

“There are reasons why that deal ultimately did fall through and it was out of our hands. We did everything we could.”

And, Khaldoon explains how such a deal did not make financial sense for the club six months on.

“The reality is that the economics simply didn’t work for us anymore.”

While Sanchez looked hungry and ready for the new season on United’s tour of the United States, he failed to impress during last week’s opening win over Leicester City.

The best is still to come from Sanchez and hopefully, this season, he makes Khaldoon and City fans eat their words.

I, for one, would much prefer to have Sanchez than be without. 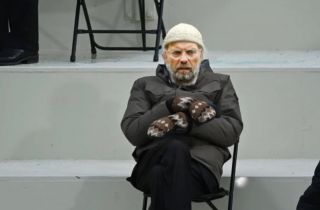