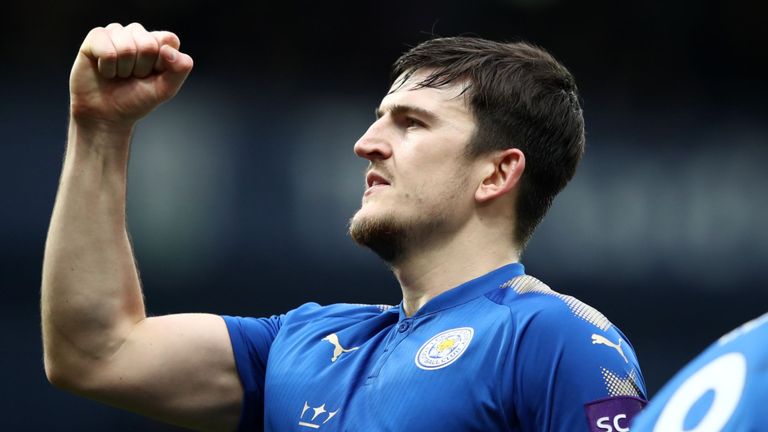 Harry Maguire is still keen on signing for Manchester United according to Sky Sports, despite there only being one day of the transfer window remaining.

Maguire has been one of Jose Mourinho’s top defensive targets this summer, but Leicester remains adamant that their star defender is not for sale. According to Sky Sports’ report, United have already had two bids for the Englishman turned down, the latest being worth around £60m. It is understood a world record bid would be required to tempt Leicester into a sale, eclipsing Liverpool’s £70m move for Virgil Van Dijk.

Leicester are in advanced talks to sign two centre-backs, Filip Benkovic from Dinamo Zagreb and Caglar Soyuncu from Freiburg who could be replacements paving the way for Maguire’s move to Old Trafford.

LISTEN: Podcast: Miserable Mourinho, Pogba’s uncertain future and why the Glazers are to blame

Maguire still has four years left on his current deal, but Leicester are expected to offer a new and improved contract to the player after impressive performances for England at this summer’s World Cup.

United have struggled in their attempts to sign players this summer, with the club determined not to be held to ransom for players they believe are not much better than what they already have. Mourinho still wants at least one more signing on the final two days of the window, but the club will have to spend big if they are to secure any of their targets.