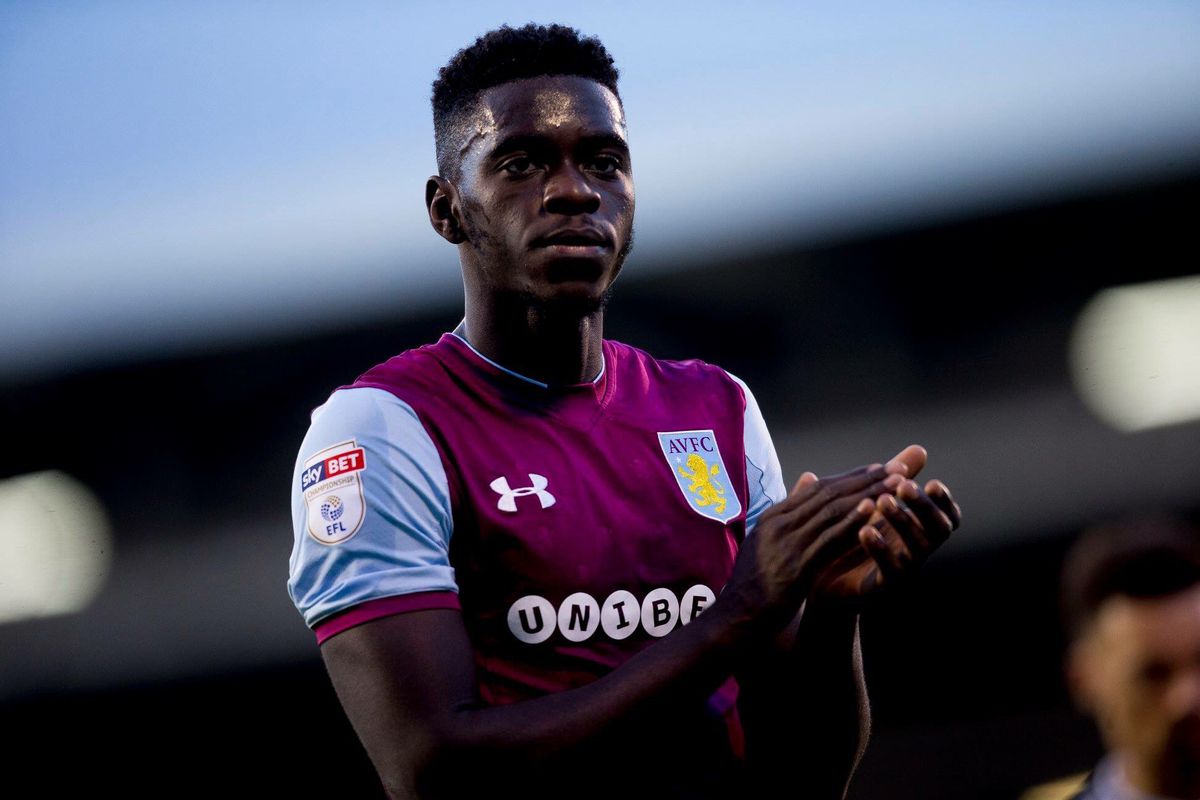 Manchester United defender Axel Tuanzebe has rejoined Championship side Aston Villa on a loan deal, having spent the second half last season at the club.

The 20-year-old defender played just five games for Villa last season before an ankle injury against Cardiff ruled him out until the end of the season.

Tuanzebe has featured in United’s first team this pre-season but was unlikely to break into manager Jose Mourinho’s plans for the season. He featured as a substitute last night as United limped to a 1-0 defeat to Bayern Munich in their final pre-season game.

The talented young defender still has a bright future at Old Trafford and will get more first-team minutes at Villa Park under ex-United player Steve Bruce. John Terry’s departure from the club has left Tuanzebe with the opportunity to seize a regular first team place for the season.

“It’s great to be back. This is a big, big club and to represent it again is a big honour for me,” said Tuanzebe.

“It made perfect sense for me to return for the season ahead. I know my way around the place now and owe a lot to the great people who’ve really looked after me.”

All the best to Axel Tuanzebe, who has joined Aston Villa on loan for the 2018/19 campaign. #MUFC

Tuanzebe will join another young defender in Timothy Fosu-Mensah in leaving United on loan, with the Dutchman expected to join Bundesliga side Hertha Berlin if United can sign a new centre-back before the window shuts.