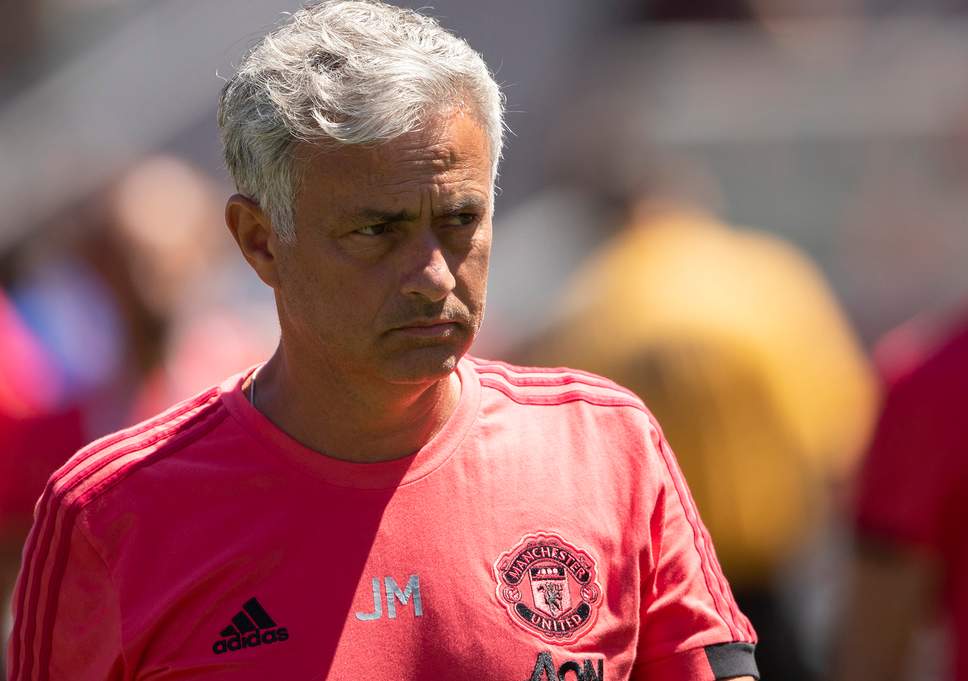 Manchester United have reportedly suffered a setback in their pursuit of Leicester City’s Harry Maguire, while Marcos Rojo is being targeted by Everton.

It’s been an underwhelming summer thus far for the Reds, as we’ve merely added Lee Grant, Diogo Dalot and Fred to the squad. That’s not to write off any of those players, but after finishing 19 points adrift off Manchester City last season, it was fair to expect additional signings of a more explosive nature.

Jose Mourinho hasn’t seen that happen and now, according to The Mirror, he could face real frustration in the pursuit of Maguire, who could cost a whopping £80 million, while the Foxes are reportedly preparing a new contract which will give him a £45,000-a-week pay rise.

READ MORE: Yerry Mina of Barcelona could be the fix to Mourinho’s centre-back headache

Signing that contract will prove the player’s commitment to Leicester City for now, but is he really going to do that with United sniffing around? The lure of playing for the world’s biggest football club and in the Champions League should be enough to tempt Maguire and most footballers.

Furthermore, with the reported £80 million price-tag, on the back on one stand-out season and Premier League campaign, it’s hard to imagine any club paying that.

To put everyone in a more positive mood, The Sun claims that Everton are poised to launch a £30 million move for United defender Marcos Rojo.

The 28-year-old was closely linked with a move to Wolves last week, as per The Express, but it now looks like Everton want the Argentina international.