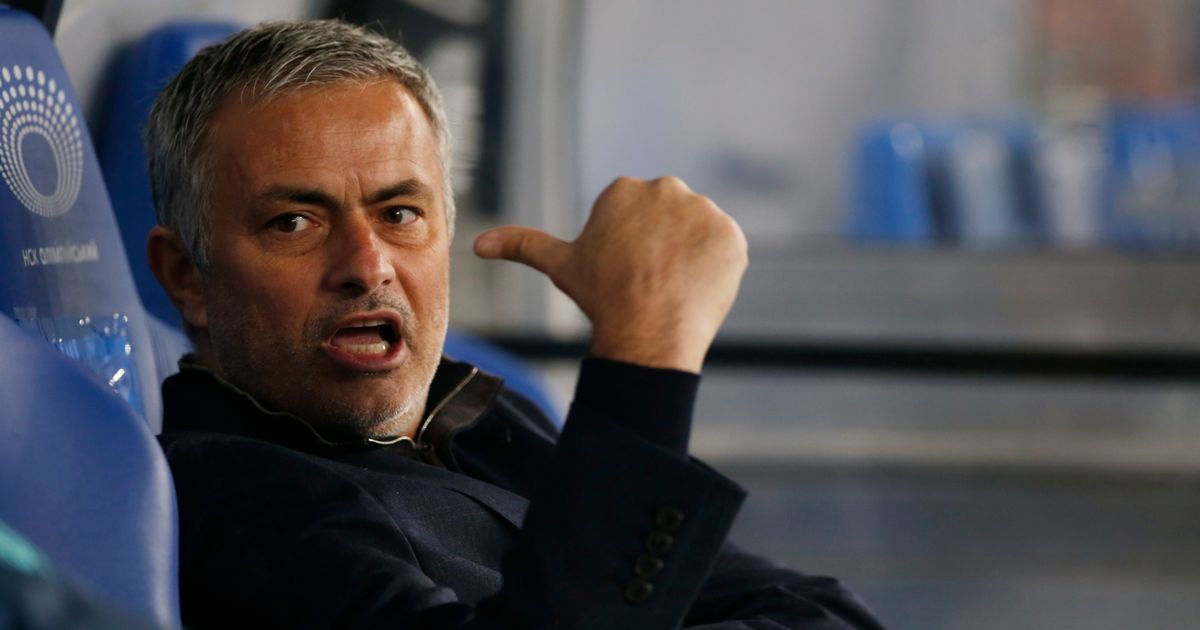 Jose Mourinho has become the bookmakers’ favourite to be the first Premier League boss sacked this season.

The 55-year-old has looked miserable on tour; hitting out at his players, vice-executive for the lack of transfer activity going on and even moaning about the quality of refereeing on the club’s tour of the United States.

All that has led to punters to pile money on Mourinho to be the first to get the axe, cutting his odds of exiting United before any other Premier League manager this season from 14/1 to 7/1.

I wouldn’t say Mourinho will be first but there is a possibility of it happening, unless Mourinho and Ed Woodward’s relationship improves.

As things stand, it’s not good but there have been no signs to suggest Mourinho will be sacked.

But anything is possible, especially if Mourinho fails to get results and continues to throw digs at Woodward and the Glazers.

Check out the odds below for each Premier League manager to leave/get sacked first.