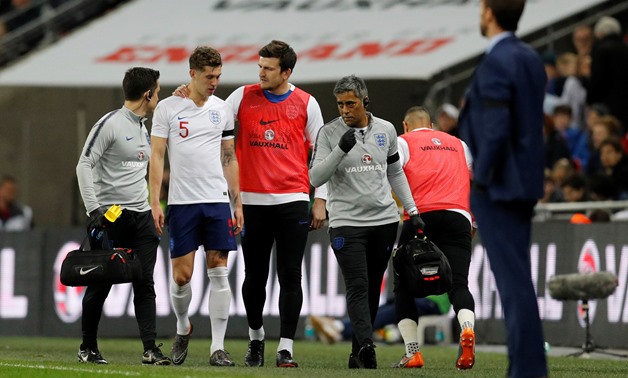 Real Madrid and Manchester United are set to battle this summer for the signing of Leicester City and England defender Harry Maguire.

This is according to Don Balon, who note that both sides are in for the player, with the Premier League club asking for €90 million. A questionable price to say the least.

They claim that the new Real Madrid manager, Julen Lopetegui wants Maguire to add to his side’s ability in aerial situations.

Maguire has an impressive World Cup for England this summer, with his displays playing a big part in helping Gareth Southgate’s side reach the semi-finals.

He was almost unbeatable in the air from set-piece situations and it now looks like Madrid and United want a bit of that next season.

The centre-back scored a goal and created an assist in Russia, both of which came from corners, as England finished fourth at the World Cup after losing the third-play play-off against Belgium.

It comes as a surprise to see not only United but Madrid linked with Maguire since neither club showed any interest in the player prior to his World Cup heroics. Is one tournament enough to convince the world’s biggest football clubs?

That said, the centre-back also had a good debut season with Leicester beforehand, playing every minute in the English top-flight last season.