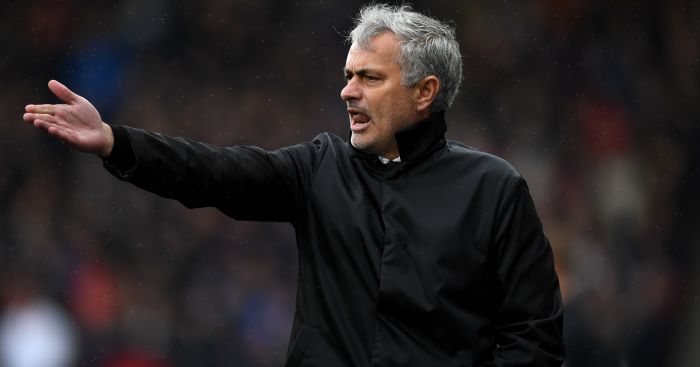 Jose Mourinho has made it clear in recent weeks that he is not satisfied with the players he has available to him on pre-season tour. The World Cup has a lot to do with that, but Ed Woodward has yet to deliver the rest of the manager’s targets.

Several centre-backs have been identified as targets, although none have been secured.

Today the Sunday Times revealed a complete list of nine targets Mourinho issued to the club’s vice-chairman Woodward to pursue. It’s an area Mourinho needs to strengthen ahead of the new season, so it’s no wonder he is becoming growingly frustrated by Woodward’s failure to bring any of them in, as the team aims to compete on all fronts.

And, it’s completely fair to say our defence has been problematic ever since the decline of Rio Ferdinand and Nemanja Vidic some years ago.

It remains unclear what will happen between now and August 9 (when the transfer window shuts for all Premier League clubs) and it’s hard to imagine this United defence challenging on all fronts. The league alone will be incredibly difficult to achieve.

Let us know in the comment section which centre-back you would sign. I’d imagine some of you would have a better idea how to conduct a transfer than Woodward. *Sniggers*