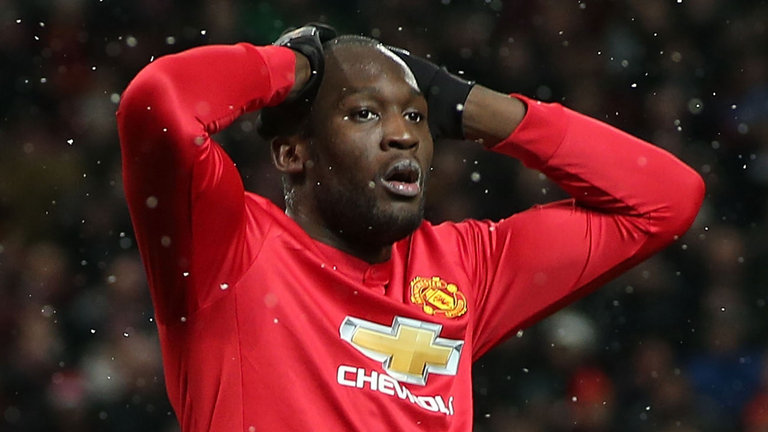 Manchester United already have a number of attacking options at Jose Mourinho’s disposal, but the Robert Lewandowski stories won’t go away.

I’d put them in the Harry Kane category of ‘NOT GONNA HAPPEN’, but we promise to bring you daily news surrounding Manchester United and that’s what we will continue to do.

Jose Mourinho relied heavily on Romelu Lukaku to lead the line last season, and the Belgian delivered a decent return in his debut season with 27 goals in 51 appearances.

The likes of Marcus Rashford, Anthony Martial and Alexis Sanchez could also be deployed up front, but as per The Daily Star, Lewandowski remains on United and Real Madrid’s radar.

However, he could cost over £70 million and demand wages on par with Sanchez which would see him earn over £500,000-a-week.

The 29-year-old would be an excellent addition for any side, though United should be aiming to strengthen other key areas. He scored over 40 goals in each of his last three campaigns with Bayern Munich, while he’s got a career total of 332 goals in 527 matches.

Those numbers are incredibly impressive and it’s no secret we need a more clinical edge in the final third, through no fault of Lukaku. I think it’s down to players in other attacking positions not quite chipping in enough on the goalscoring front.

Hopefully, we see an improvement in that regard this season.