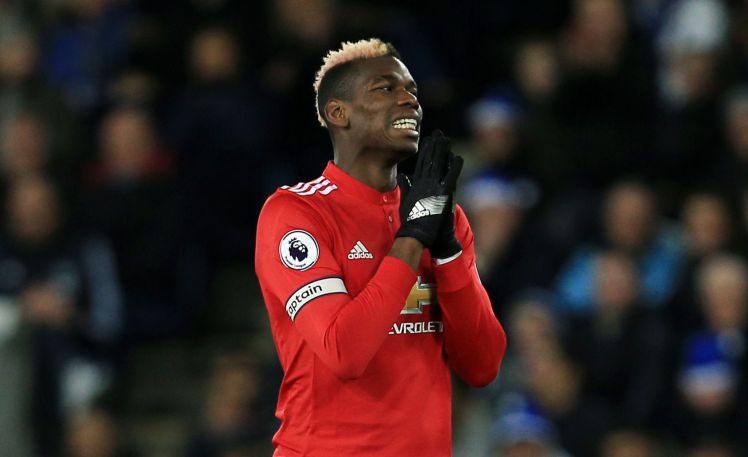 Juventus are reportedly keen on a reunion with Paul Pogba and in order to secure one it’s been claimed that the Bianconeri are ready to try and raise a whopping £200 million from player sales.

The Serie A champions confirmed a deal to sign Cristiano Ronaldo earlier this summer, which will cost them in excess of €100 million.

By signing the 33-year-old, not only does it give them even more authority in the Italian league, which they already dominate, it could also be the catalyst to end their wait for success in Europe.

READ MORE: New signing believes he can “offer something” to Man Utd this season

After all, Juve’s last European Cup triumph dates back two decades ago.

Ronaldo’s arrival could perhaps play a part in this rumour with The Mirror claiming that they could consider selling Miralem Pjanic, Gonzalo Higuain, Daniele Rugani and Mattia Caldara in order to fund around £200 million to put together a financial package big enough to bring Pogba back.

At Juve, Pogba established himself as one of the top midfielders in Europe, playing alongside Andrea Pirlo and Arturo Vidal. Now the opportunity to play with Ronaldo could potentially tempt the France international.

Massimiliano Allegri would have no excuse for shortcomings in Europe with players like Ronaldo, Paulo Dybala and Giorgio Chiellini at his disposal. Pogba may well be the missing part of the jigsaw.

However, they would be running the risk of lacking depth, particularly if they get rid of two of their defensive stars for the future of Rugani and Caldara.

We don’t want Pogba to leave United, but Juventus are currently showing a greater sense of direction. It hurts to write that.