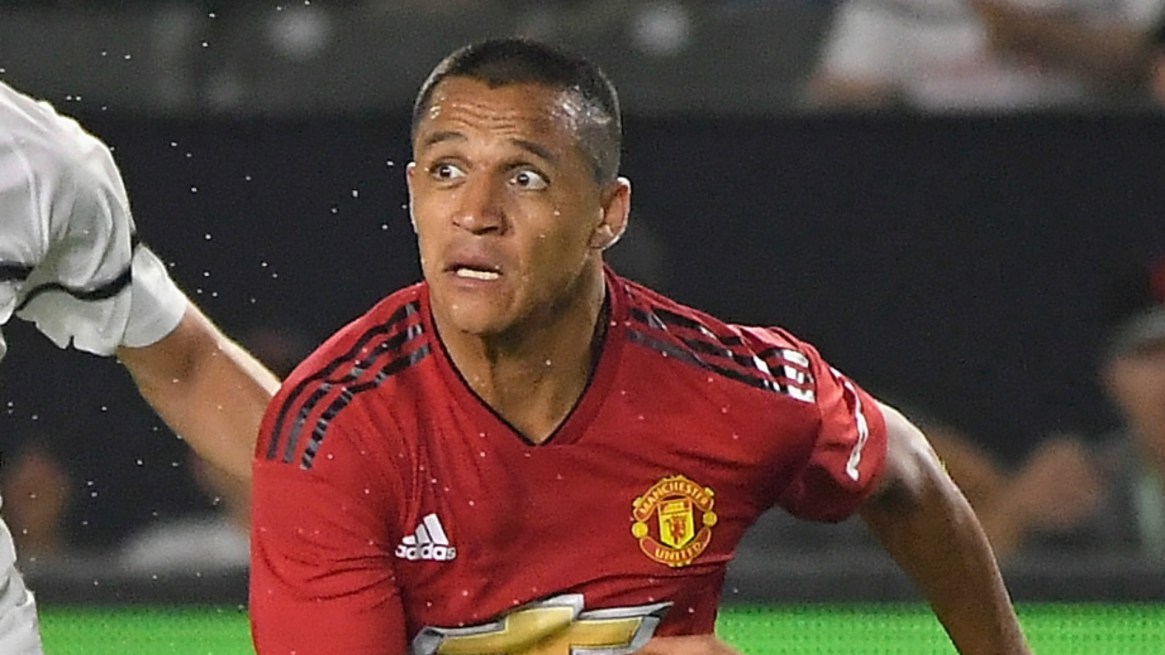 Manchester United take on Liverpool in the 2018 International Champions Cup at Michigan Stadium on Saturday night.

The Scousers can pull off back-to-back wins against both of Manchester’s biggest clubs in the space of a few days if they beat United.

Mohamed Salah and Sadio Mane had an instant impact on Liverpool’s pre-season preparations, both coming off the bench to score in a 2-1 win over Manchester City on Wednesday. The duo could start against United before Liverpool bring an end of their ICC campaign before heading back to England via Dublin to conclude their pre-season fixtures.

READ MORE: Mourinho’s shock plan for Matic if Man Utd boss doesn’t get his own way

United are unbeaten in pre-season this summer but have yet to win a game in normal time, drawing all three matches over 90 minutes and edging AC Milan 9-8 in a penalty shoot-out after a 1-1 draw.

Pre-season or not, Jose Mourinho and Jurgen Klopp have indulged in mind games to add even more friction to the fixture.

“They have invested well. Every player they bought is quality. This season you have to demand that they win”

Naby Keita and Fabinho, new arrivals from RB Leipzig and AS Monaco, respectively, have featured on tour for Liverpool already, while Alisson Becker has yet to make an appearance for the club between the sticks.

However, Keita has been ruled out of the match due to precaution with a neck problem that also led him to miss the previous game against City.

After costing the club £66.8 million, Alisson is expected to be a major upgrade of Loris Karius. The German has been subjected to criticism of late, following blunder after blunder, and he has also been ruled out of tonight’s game.

Meanwhile, the transfer window has been more chaotic for United. Fred and Diogo Dalot were signed early on, with Stoke City shot-stopper Lee Grant added to the list of acquisitions later on.

Mourinho has identified his defence as a weak link, therefore, is in the market for a new centre-back, so the frightening prospect of facing Salah and Mane could be an intriguing one. The Scousers won’t have it easier though, with Alexis Sanchez showing promising form early on. His performances against San Jose Earthquakes and AC Milan were second to none and it shows he’s definitely up for the fight this coming season, looking hungry as ever.

Liverpool will be without the services of Nathaniel Clyne, as the England defender had to return to Merseyside for the arrival of his newborn baby. The same goes for Anthony Martial, who flew home following the birth of his second child.

They can’t win the ICC but a win for either side – given the rivalry we share – would be considered a boost ahead of the new season.