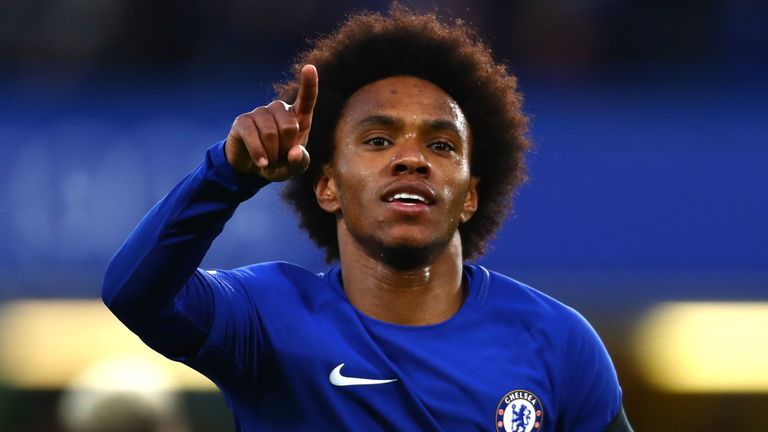 Chelsea have reportedly accepted a £66 million bid from Manchester United for Willian, while it’s claimed Gary Cahill is also of interest to Jose Mourinho.

The Reds arguably still have room for improvement this summer as after their disappointing campaign last season, more was perhaps expected from their transfer window.

While I think an experienced defender would make quite a difference to our back four, Cahill would be an underwhelming purchase.

According to The Express, via the paper edition of Tuttosport, they could be set to bolster their attacking options as it’s claimed Chelsea have given the green light to a £66 million bid from United.

Willian scored 13 goals and provided 12 assists in 55 appearances for Chelsea last season, before playing a key role for Brazil at the World Cup in Russia earlier this summer.

The report also claims that defensive veteran Gary Cahill could be on his way to Manchester too, with Mourinho currently seeking defensive reinforcements despite having a number of options already.

Quality over quantity. Cahill doesn’t sound like the right buy to us with Toby Alderwerield available from Spurs.