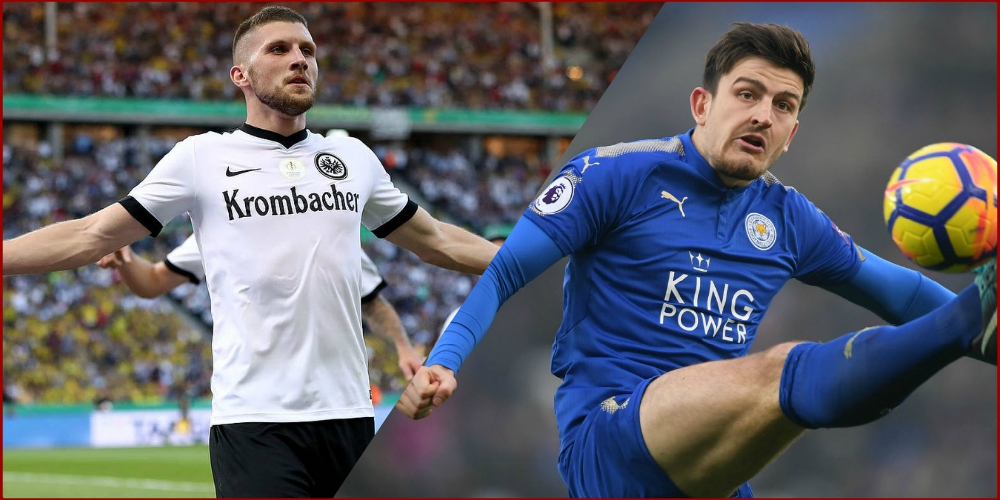 It’s like a circus at Manchester United after a summer full of failed attempts to sign Jose Mourinho’s prime transfer targets. Now, Ed Woodward is rushing through the market seeking the availability of alternative options and that doesn’t bode well ahead of a new season.

The defence still needs strengthening and no right winger has been brought in to balance out the attack.

On Thursday, it emerged that the club would pursue a move for Leicester City and England defender Harry Maguire. There has been attempts to sign Toby Alderweireld from Tottenham, but Daniel Levy won’t budge and is well within his right to demand a specific fee from United. After all, his job is to get the best deal possible for Spurs.

I’ve made it no secret on Twitter that Alderweirled would be a much more appealing signing than Maguire, despite the contrast in age and injury records. United’s defenders seem cursed with injuries, so to have a defender who could play every week would be a blessing and that’s the only really plus to signing the England international over the Belgian.

United going for Maguire. Reserving judgement on this one because I’m really unsure whether it’s the right or wrong move for the club. Surely better options out there they could poach?

If not for the World Cup, it’s unlikely that anyone would be linking Maguire with a move to United. He was worth just £12 million last summer but, now, after solid displays against teams like Tunisia and Panama during the summer, we’ve reportedly been quoted £65 million…

And, even if the World Cup was a potential sign of things to come from Maguire, the question is can he maintain that level when playing at the very top? He’s not an elite defender yet, therefore, this potential deal represents a huge gamble.

The next area that looks set to be addressed is right-wing.

It was clear from watching the team last season that too many of our attacks came from the left, which can also be explained by the number of attackers Mourinho’s got in that position. The Reds are too heavy in that department and need to shift some reliance over to the right.

Moreover, Anthony Martial looks like he could be off this summer due to growing increasingly frustrated at the club, so Mourinho may be granted the opportunity to use that money for a player to use on the other flank, rather than blow it all on a 29-year-old, who also prefers to play on the left.

That is a reference to Ivan Perisic of Inter Milan and there have already been reports to suggest he will be the one to replace Martial, should the Frenchman leave this summer.

Fellow countryman Ante Rebic is another name on United’s list and could cost the club £44 million. His preference is to play on the right meaning he would be a better fit for this side, but Mourinho’s long-standing admiration for Perisic casts some doubt.

Rebic’s goals effectively won Eintracht Frankfurt’s first piece of silverware for 30 years and he has an incredible World Cup. Aged 24, we would be getting a player with bags of potential with his peak years ahead of him. You can’t say that about Perisic.