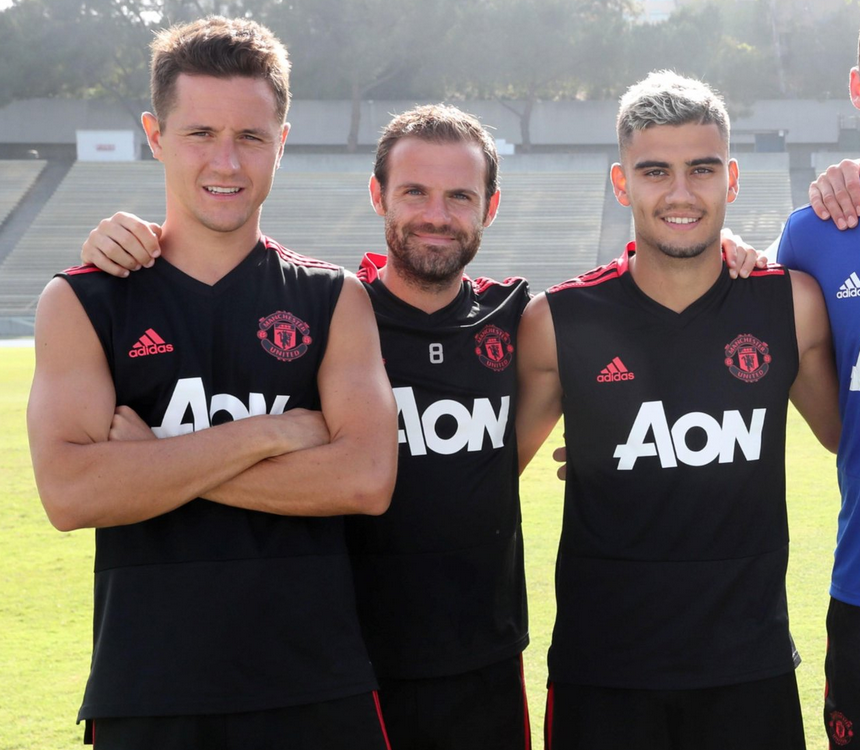 David de Gea has finally reported for pre-season preparations on Manchester United’s US tour and has been welcomed back by his team-mates.

The Spain number one endured a difficult summer with his country as La Roja suffered a shock last 16 World Cup elimination at the hands of tournament hosts Russia on penalities.

Spain just weren’t very good and all of their players got hounded by their press. De Gea most notably, though, as opinion polls rocketed to suggest he should have been dropped from the starting eleven.

READ MORE: Why Man Utd need a change that should start from the top of the hierarchy

He seemed well below his usual level, but Spanish Dave is finally back with United and ready to hit the ground running next season.

The Daily Mail claim De Gea was eased back into action with low-intensity fitness work and will have to get back up to speed quickly before he is to resume his position as first-choice goalkeeper, ahead of new acquisition Lee Grant and Joel Perreira.

Sergio Romero is currently ruled out with injury, though Grant has looked a good signing on tour.

Meanwhile, Jose Mourinho will hope that his shot-stopper can put the World Cup disappointment behind him quickly and once again save United in times of need.