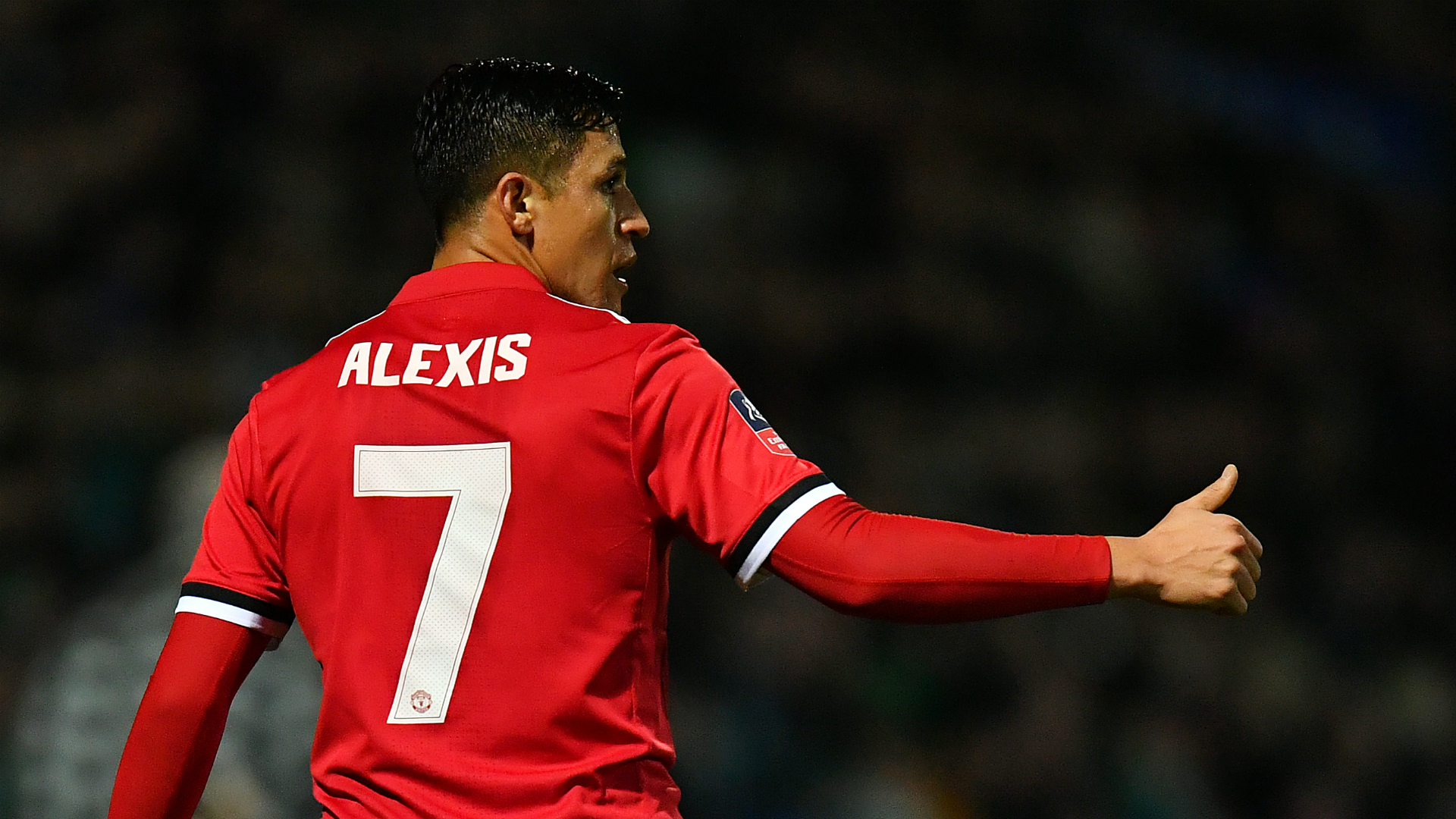 If you asked, I don’t think Jose Mourinho would rule out signing another midfielder this summer. It depends very much on a suited player becoming available and whether Ed Woodward can get that deal across the line.

Both of those things are never certain. Especially, the latter as Woodward hasn’t got in the names Mourinho wanted this summer. Not all. Not even the vast majority.

As a result, United are not ready for the new season and it’s coming around quick. There is even a chance Woodward could be forced into making a panic buy or two and they don’t usually turn out too well, as seen with Marouane Fellaini, who is now glued to the club like a dog sh*t beneath your shoe.

However, we have been put on red alert with Arturo Vidal’s availability and could do a lot worse before the transfer window shuts.

The Chilean has a contract with Bayern Munich which will expire in the year 2019. For years, he’s been wanted by Inter Milan and United but finally looks set to leave the Bundesliga giants.

The manager of Bayern, Niko Kovac, has refused to rule out a transfer.

“We can not saying anything else,” Kovac said.

Sanchez joined United in January and shares the same agent as Vidal, Fernando Felicevich, so he could do us all a favour by tempting his fellow compatriot to join. That way Inter stand no chance and the former Juventus midfielder may even push for a deal.