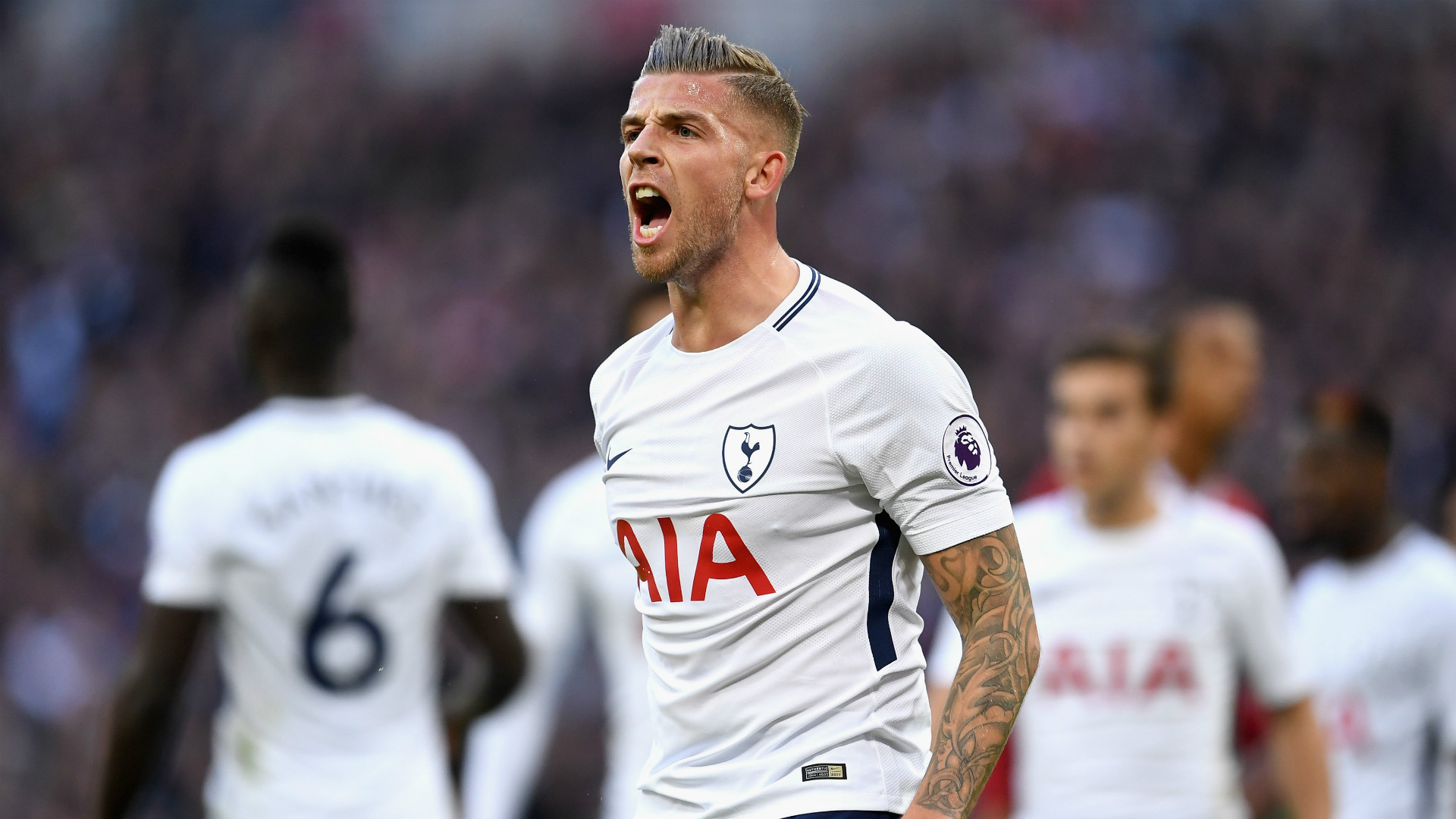 It’s safe to say that Manchester United are becoming more and more desperate in their race against the clock to secure a centre-back signing before the summer transfer window deadline slamming shut on 9th August.

Earlier in the week, we ran reports that Harry Maguire of Leicester City, United’s first opponents of the new season, is ‘confident’ that he will be wearing red, rather than blue, as the two teams square up at Old Trafford. This was substantiated further by Sky Sports reporting on Thursday that United have made a formal approach to Leicester for the former Hull City and Sheffield United defender.

Publicly, at least, Leicester have come out fighting, maintaining that the England defender is not for sale at any price. This has prompted Mourinho to cast glances at other defenders in the meantime.

His primary target, ahead of Maguire, is reportedly Tottenham Hotspurs’ Belgian defender Toby Alderweireld. His name has been associated with the club all summer, having impressed in helping Belgium to a third place finish at the World Cup in Russia. That helped see his stock return to previously high heights, after a turbulent season last year in London, where he lost his place to Davinson Sanchez.

Alderweireld was peripheral last year due to a string of injuries and being centre of a contractual dispute, with rumours rife that he could be on the move this summer.

Time is ticking, but clearly he fits the bill of what United are craving at the back: A proven, reliable, composed centre-back.

Well-respected Independent journalist Miguel Delaney is now reporting that, while talks are currently at a stalemate, United are said to have ‘belief that a deal for Alderweireld will eventually get done’.

Delaney goes on to add that it may take £55M to secure his services, with United naturally reticent to provide Anthony Martial in any deal.

This is hypothetically Tottenham’s last chance to cash in on Alderweireld as, if they enforce a year long extension in his contract, a £25M release clause becomes active. Failing that, as a longer deal appears remote at Spurs, the Belgian would have to see out his contract and leave as a free agent in summer 2019.

This gives you hope that a settlement can be reached, especially as he has voiced his discontent at how he was treated last season.

As far as United are concerned, they just need to bite the bullet, pay some hard cash and give Mourinho the targets he has asked for.