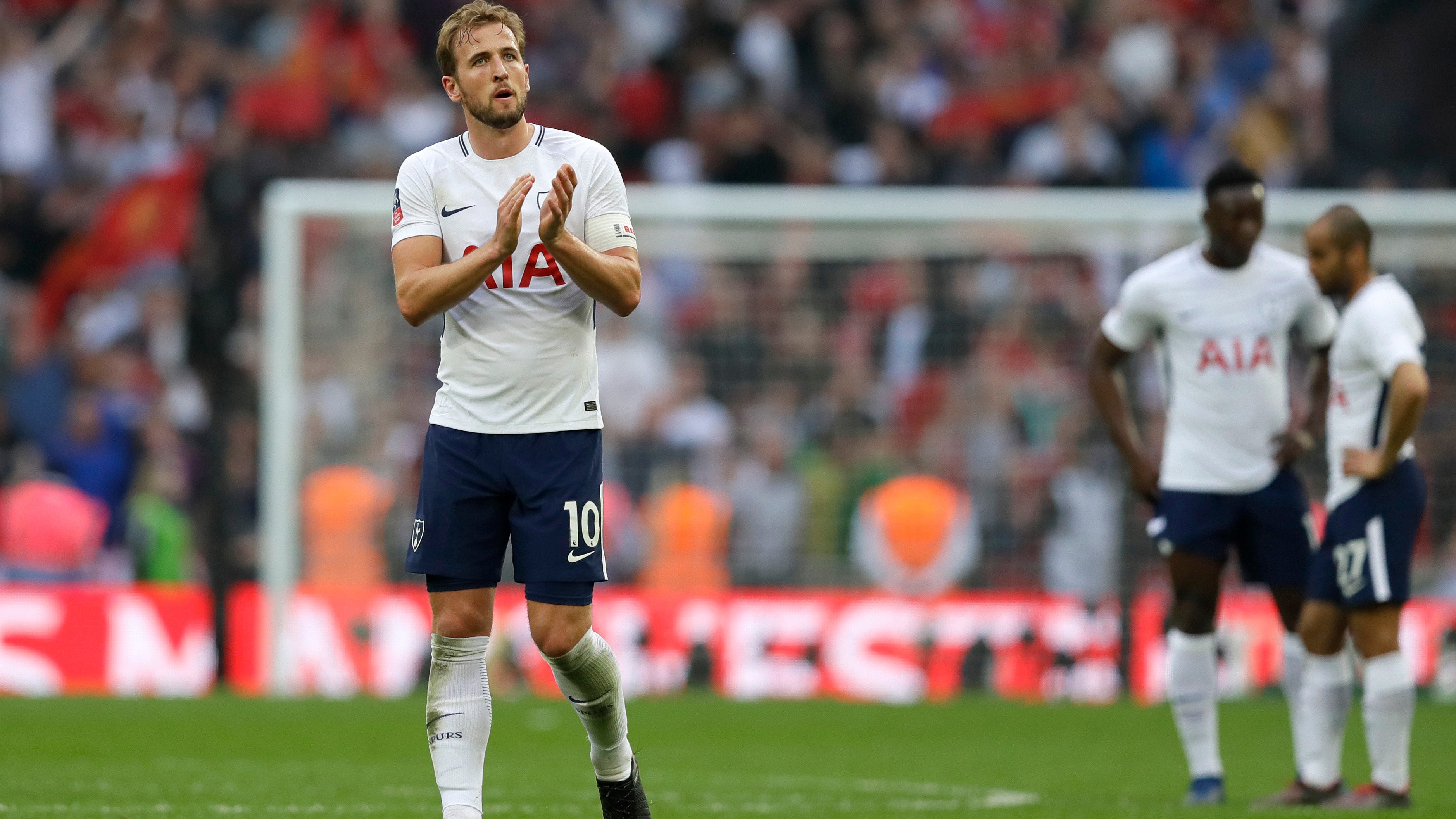 The bookies have tipped Harry Kane to make a sensational move to Manchester United.

Not that they know what exactly goes on behind closed doors at football clubs such as United, the Tottenham striker’s odds to join Jose Mourinho’s side have been slashed from 33/1 to just 4/1.

Kane, 24, has also been linked with a mega-money transfer to Real Madrid following his goalscoring runs.

Both Betfair and Paddy Power are offering odds of 4/1 for Kane to be a United player once the transfer shuts, though there is nothing to suggest why such a shift in the market would occur. None of the credible sources have reported it, hence why it’s really worth considering at the moment.

It would make more sense if it was Real Madrid, with their Cristiano Ronaldo money sitting nicely in the bank. Julen Lopetegui needs to find a way to replace his goals next season and that won’t be easy.

However, they seem to be missing something rather important. Kane signed a new six-year contract with Spurs just last month to see him earn £200,000 a week plus bonuses.

Contracts may mean nothing nowadays, but I just can’t see the English talisman moving to another club anytime soon regardless of what the bookies say…