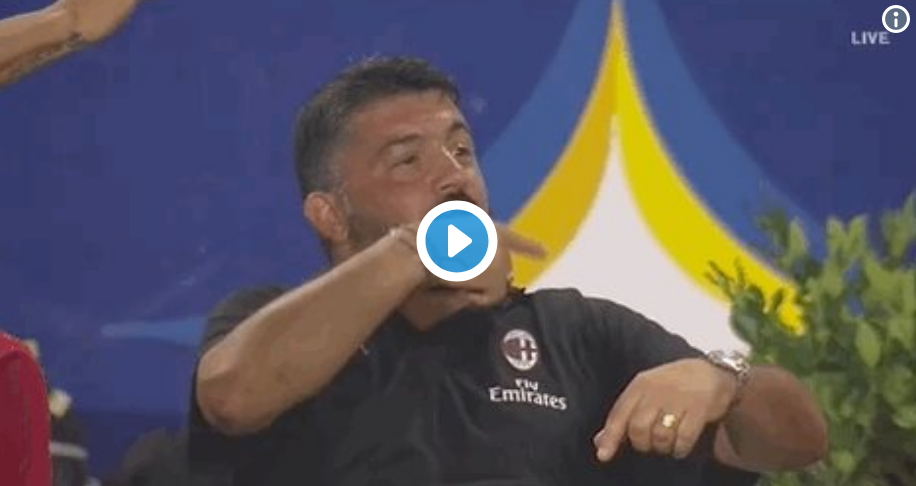 The 22-year-old goalkeeper, brought on at half-time, saved twice from former Liverpool players Fabio Borini and Suso as United won 9-8 on penalties.

It lasted 13 rounds with all 11 players taking at least one – some with two – which led to AC Milan manager Gennaro Gattuso jokingly suggesting to Jose Mourinho that the managerial pair should join and take a penalty each.

Unfortunately, it didn’t actually happen but at least we won the shoot-out. It also brought a smile to Mourinho’s face — not something we’re all that familiar with nowadays.

The penalty shootout dragged on for so long that Gattuso suggested to Mourinho that he and Jose should join in and take a penalty 😂😂😂pic.twitter.com/Yscrbd4rJg

That’s the fun behind pre-season, when managers can prepare their teams for the competitive season but still have a laugh at the same time.

It was a repeat of the shoot-out between the same two teams in New York in 2004, with Milan running out 9-8 winners.

United started the game well, although the main positive throughout was the shift Alexis Sanchez put in, as well as scoring the opening goal after 11 minutes.

Franck Kessie’s poor attempt at a chip from the spot saw the Reds come out on top.