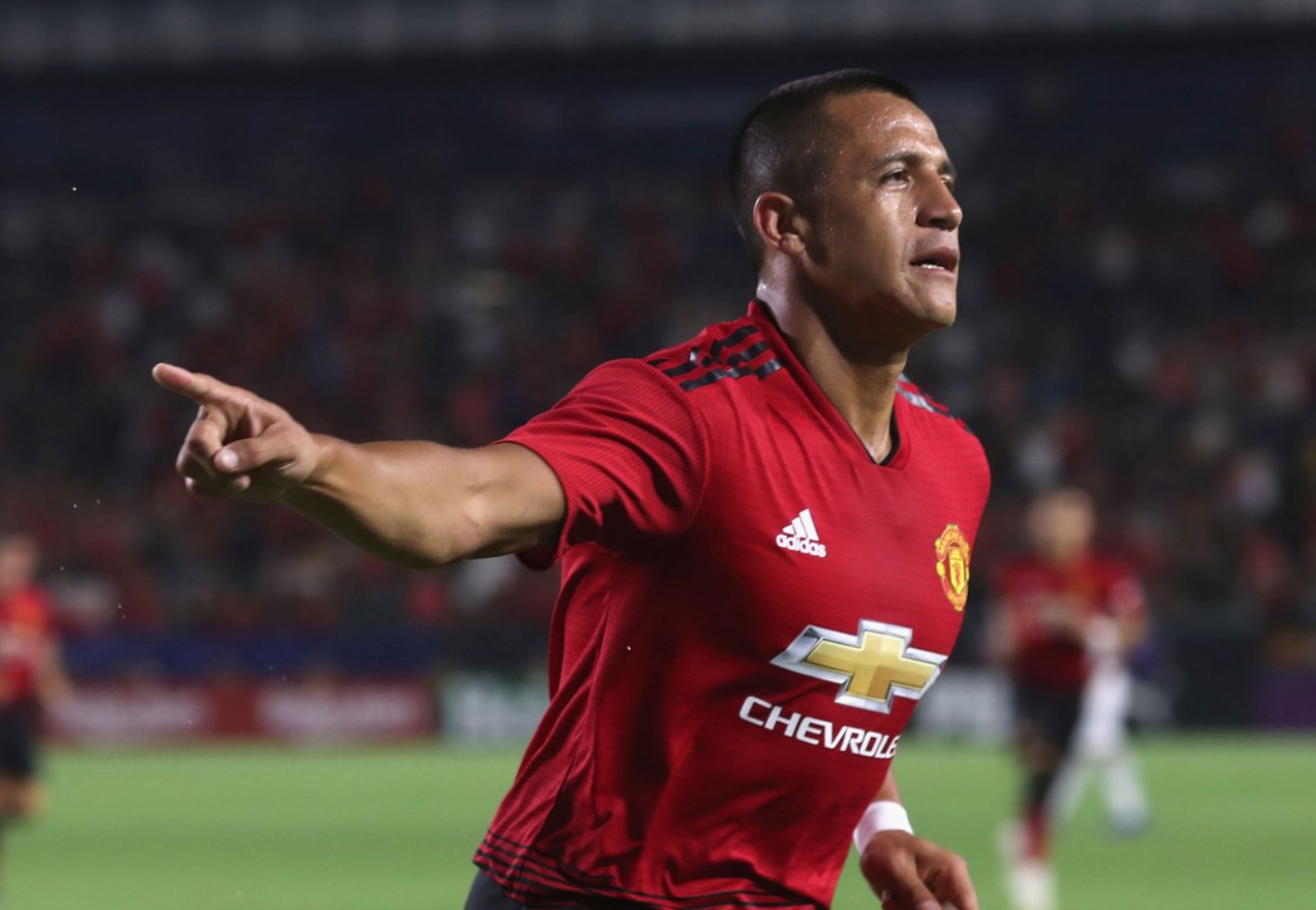 Alexis Sanchez didn’t exactly hit the ground running when Manchester United sanctioned the surprise capture of Arsenal’s talisman, though it’s fair to say he’s looking to put things straight ahead of his first full season with the club.

He’s had a full season off and with a full pre-season under his belt, the 29-year-old could hit new heights at Old Trafford.

Sanchez scored United’s opener thanks to a wonderful assist from Juan Mata. The Chilean’s all-round play stood out like a sore thumb against San Jose Earthquakes and he was even better against AC Milan this morning.

Playing as a lone striker with Mata dropping off, Sanchez yet again was our bright spark in the final third. The pair linked up superbly in Anthony Martial’s absence, which has not been explained by the club, leaving us all in the unknown.

Let’s hope he can take this form into the competitive campaign. Here’s how United fans responded to his performance against the Serie A giants, as we beat them on penalties.

All hopes of a decent start to the season rests mostly on Alexis Sanchez. There seems to be a different vibe about him this time around, hopefully he can carry us through the first few games until the players on holiday return and build up their match fitness. #MUFC

Alexis Sanchez instrumental down the middle in creating chances out wide.

Keep an eye out for alexis sanchez this season, he’s been phenomenal tonight! #GGMU

Watching United v Milan. Decent game. We have to hope Alexis Sanchez is like a new signing for us next season. Mourinho’s tone and message so far pre season has been so disappointing

Give me another reason why @AnthonyMartial should be starting ahead of @Alexis_Sanchez this coming season.
Sanchez has got the rightful attitude of working hard to make things happen for himself and the team.
A very clear contrast of Martial.#ICC2018 #MUTOUR