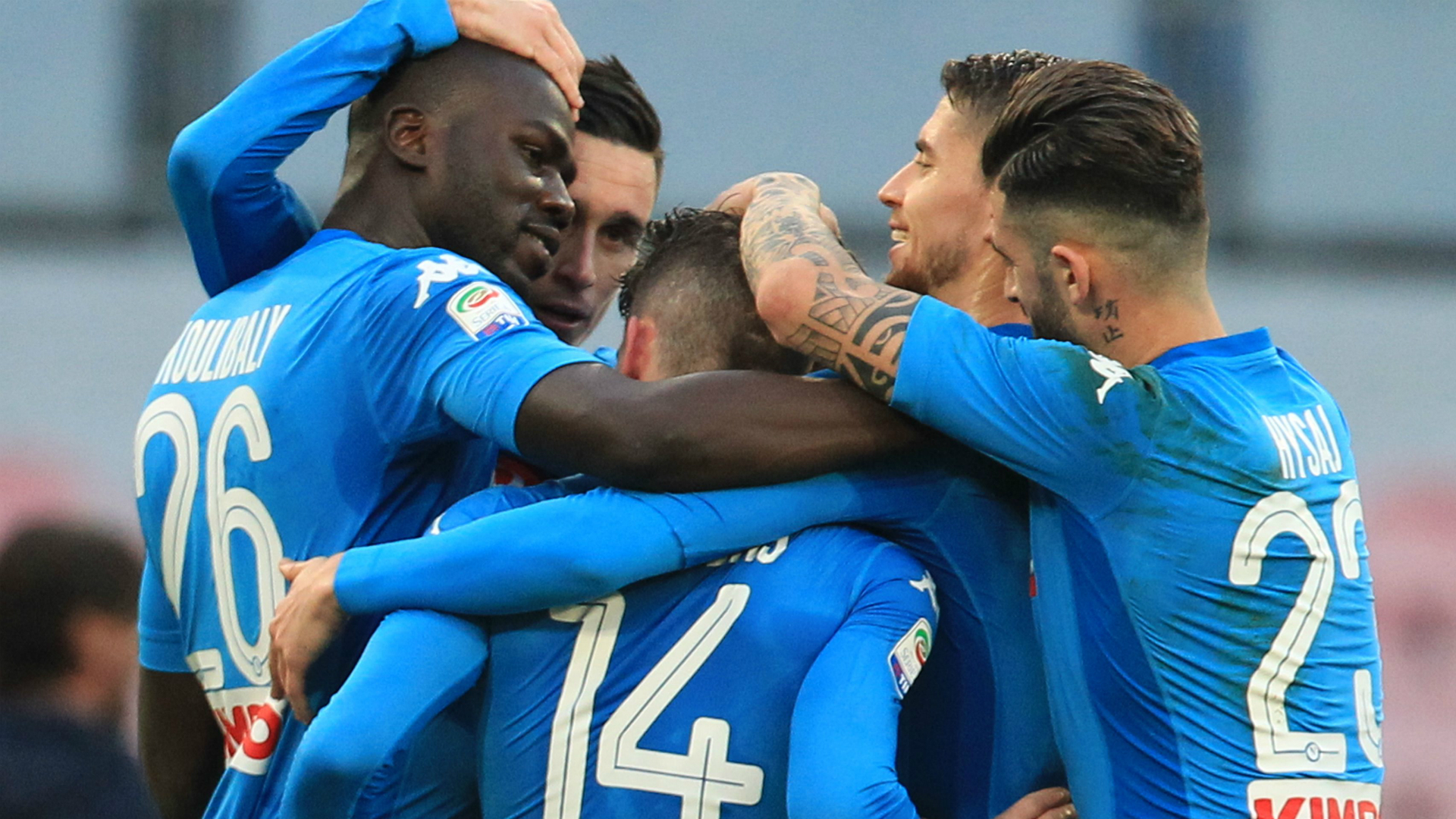 Napoli have rejected a €100 million offer from an unnamed club in the Premier League for in-demand centre back Kalidou Koulibaly, the club’s president Aurelio De Laurentiis has confirmed.

The Senegal international, who made three appearances at his summer’s World Cup, has been heavily linked with a move to the Premier League in recent years.

Manchester United have been reported as long-term admirers of the centre-back, with the Daily Star linking us with a £70 million swoop last month.

That would probably make more sense given how Sarri knows the player well and what he can bring to the table, as Chelsea, like United, are desperate for defensive reinforcements.

United are also strongly linked with Tottenham’s Toby Alderweireld and Leicester’s Harry Maguire, so the press are now linking us with every Tom, Dick and Harry (heh) that can play at centre-back.

“It’s true, we had a €100m bid from the Premier League for Koulibaly, but we’re not negotiating his sale,” De Laurentiis told Radio Kiss Kiss (via Football Italia). “He’s a very good person and we’ve never had problems with him.”

Koulibaly would be a welcome edition at Old Trafford, though. His strength and pace would work wonders in the Premier League and he’d be an ideal partner for Eric Bailly.