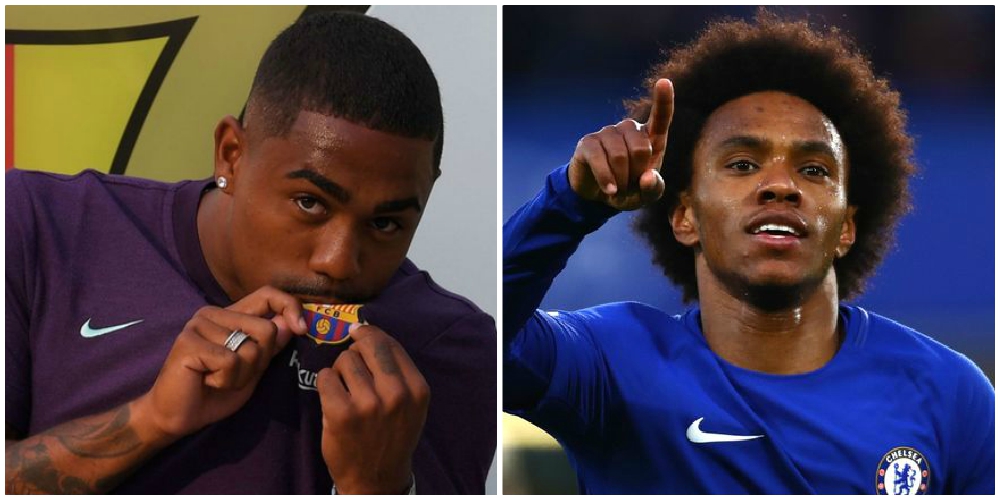 On Tuesday, Barcelona confirmed the transfer swoop for Brazilian winger Malcom from Bordeaux, humiliating Roma in the process.

The Serie A outfit had already tweeted about reaching an agreement to land the player, suggesting they were more than confident about getting the deal over the line.

The La Liga champions then gazumped them late on and announced the signing on their official website in what looks like a hugely promising purchase.

But, wasn’t the same said about Ousmane Dembele last year?

CaughtOffside captured screen shots of Roma getting ahead of themselves.

Moreover, the Malcom deal has got a number of Manchester United fans tweeting about their prospects of landing Chelsea winger Willian.

The Daily Mail recently linked the 29-year-old with both United and Barcelona, but if the Catalan giants have already signed a new winger, that surely means they’ll be out of the running for the Premier League star?

This could be a big boost for United if they continue to chase Willian. It could mean we get a free run at the Brazil international.

Got to think United will bid for Willian now?

United have to get Willian now that Barca got Malcom! #MUFC https://t.co/626u7hLgOW