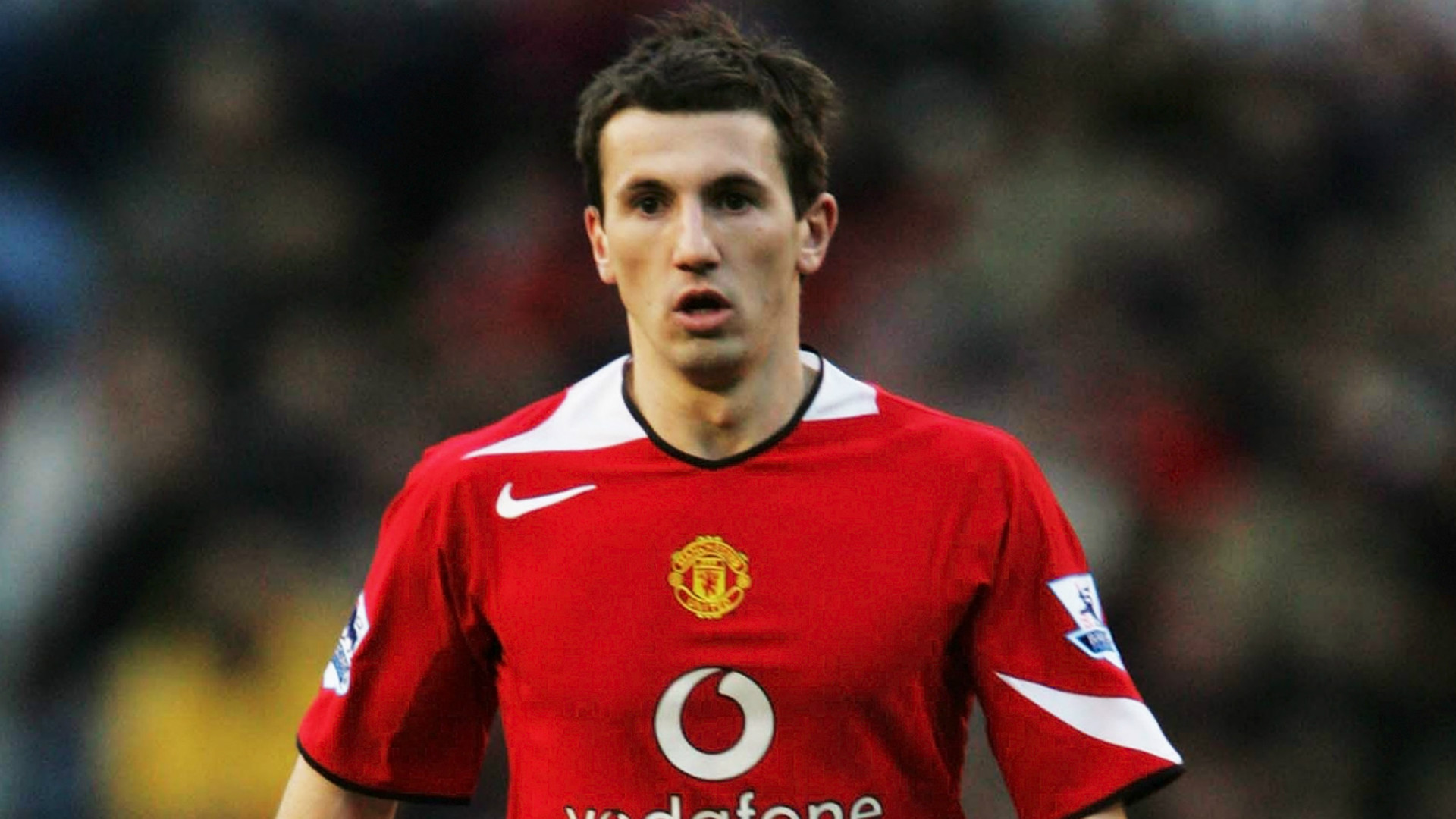 The GAA has said this evening that it ‘will consider’ the proposals of the organisers of the Liam Miller tribute match in his home county of Cork.

The match, scheduled for September 25, has been the subject of much controversy as to whether it could take place at the GAA venue of Páirc Uí Chaoimh, with a capacity of 45,000, rather than the home of Cork City, Turner’s Cross, which holds just 7,000.

The GAA and the organisers spent two hours today in negotiations as to the future of the benefit match – held in memory of former Republic of Ireland international Miller, who passed away earlier this year aged just 36.

In a joint statement the GAA and the match organisers said the association “will now further consider the proposal” discussed at the meeting. However, no clarity was given as to whether Páirc Uí Chaoimh is now on the table.

“There will no further comment from any of the parties involved in these discussions at this time,” the statement read.

The larger stadium has only been refurbished using public funds and this has put a lot of pressure on the Gaelic games governing body, especially on the PR front. But forget about them a moment… think about Miller’s young family, who lost a dad, partner, son and friend.