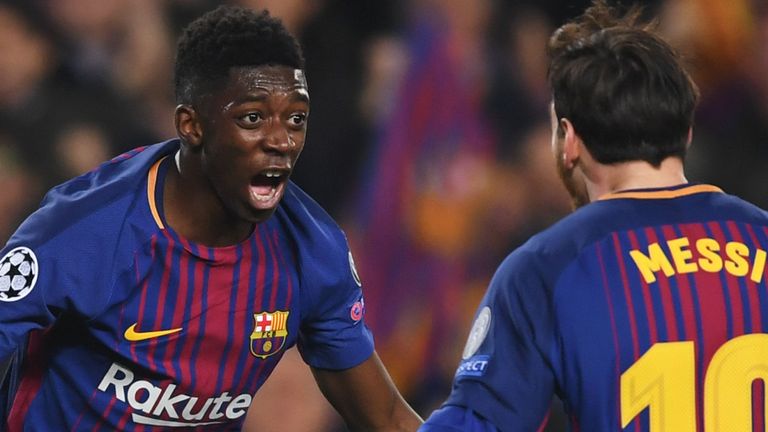 Barcelona starlet Ousmane Dembele is reportedly angered by his club’s pursuit of the Willian transfer from Chelsea this summer.

The Brazilian has been strongly linked with Barcelona for some time now, with Don Balon claiming a deal could be done for €65 million.

Dembele won’t be the only one frustrated by this transfer, though. Jose Mourinho has been a long-term admirer of Willian, leading to United monitoring his situation at Stamford Bridge since relations between Antonio Conte and the player worsened.

Now that Conte has been sacked and replaced by Maurizio Sarri there was a chance Willian could continue playing for Chelsea but talk of him moving elsewhere seems more possible.

Barcelona’s aim this summer was to strengthen in attack, with Dembele far from convincing in his first season at the Nou Camp after joining from Borussia Dortmund.

He was one of the most exciting youngsters in Germany whilst at Dortmund yet has struggled to settle in Catalonia.

What does this mean for Manchester United?

Potentially the end of our pursuit of Willian. Even with crunch talks set between Jose Mourinho and Ed Woodward regards Anthony Martial’s future and the need for a new winger regardless of that happening, United shouldn’t let Willian leave Chelsea for Barcelona without a fight.

This time last year, many would have called upon Mourinho to sign Dembele. Thank fuck we aren’t all football managers.