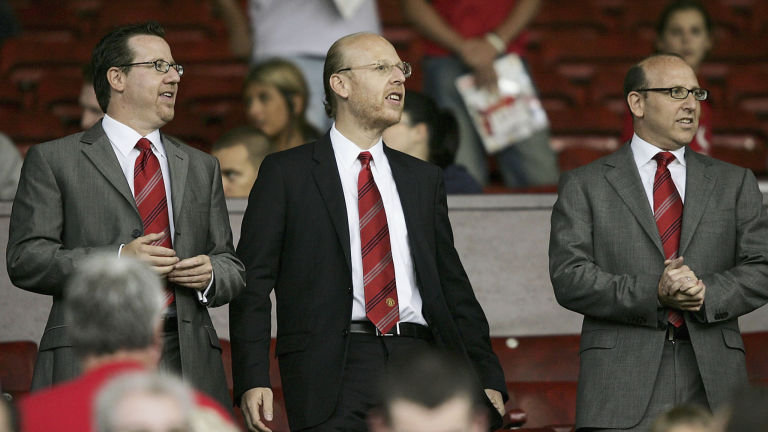 With all of Manchester United’s main rivals strengthening their squads amid a busy flurry of summer transfer activity, Old Trafford’s corridors of power remain strangely silent. With a little over two weeks remaining until the comforting familiarity of the Premier League returns to fill these football-dormant weeks, even the usual rumour mill – linking United with seemingly every player on the planet – is worryingly quiet.

In many ways, this should be Jose Mourinho’s most important transfer window in his two years at the club as he sets about the unenviable task of attempting to bridge the yawning 19-point gap between us and Pep Guardiola’s Manchester City juggernaut. With the club in urgent need of a back-up striker, a winger, at least one centre back and two full-backs, the addition of Fred for £47 million from Shakhtar Donetsk represents our only noteworthy summer purchase. Lee Grant is nothing more than back-up, and the same can be said for 19-year-old full back Diogo Dalot from Porto.

The board are seemingly happy with business, Mourinho seemingly less so. There are still a couple of weeks left until the window closes until January, so there’s still time for Ed Woodward to pull a worldy of a transfer out of the bag, but the chances of the powers-that-be doing so appear less and less likely as the clock ticks down. Most owners have the final say in a club’s transfer activities, and at United it’s no exception.

I don’t agree with everything Jose Mourinho says or does, but you can feel a certain degree of empathy with him: how can he be expected to meet the demands of an expectant and demanding global fanbase if he hasn’t got the squad with which to do so. We saw the same situation with David Moyes in the Scot’s ill-fated ten months at the helm, and with Antonio Conte last season at Chelsea. Both ended in the inevitable: when a manager is undermined or let down by those above him, there’s usually only one outcome.

Brazilian Fred may represent a statement signing of sorts in an area of the team that was already looking strong, but the board’s penny-pinching and lack of ambition has dominated an underwhelming pre-season so far. With United set for a second successive Champions League campaign and doing limited business on the cheap, it makes you wonder whether the club’s American owners the Glazers are merely happy with the lucrative corporate bonuses and financial benefits that qualifying for Europe’s premier club competition can bring. To the point where it’s considered more important than actually winning the thing.

As a fan, there’s nothing more frustrating than seeing you club’s owners prioritising a football club’s money-making opportunities over turning attentions to the most valuable and sought-after currency of all: winning the sport’s biggest and most prestigious trophies. We used to laugh at Arsenal for the same thing for years in a run of 20 consecutive top four finishes, during which they never even came close to winning the title after 2004. Now the boots are on the other foot. Five years without the league and counting, I’d love nothing more than to be proved wrong, but I’d be surprised if that doesn’t extend to six come May 2019 unless something drastic happens between now and the opening Premier League tie with Leicester on 10 August.