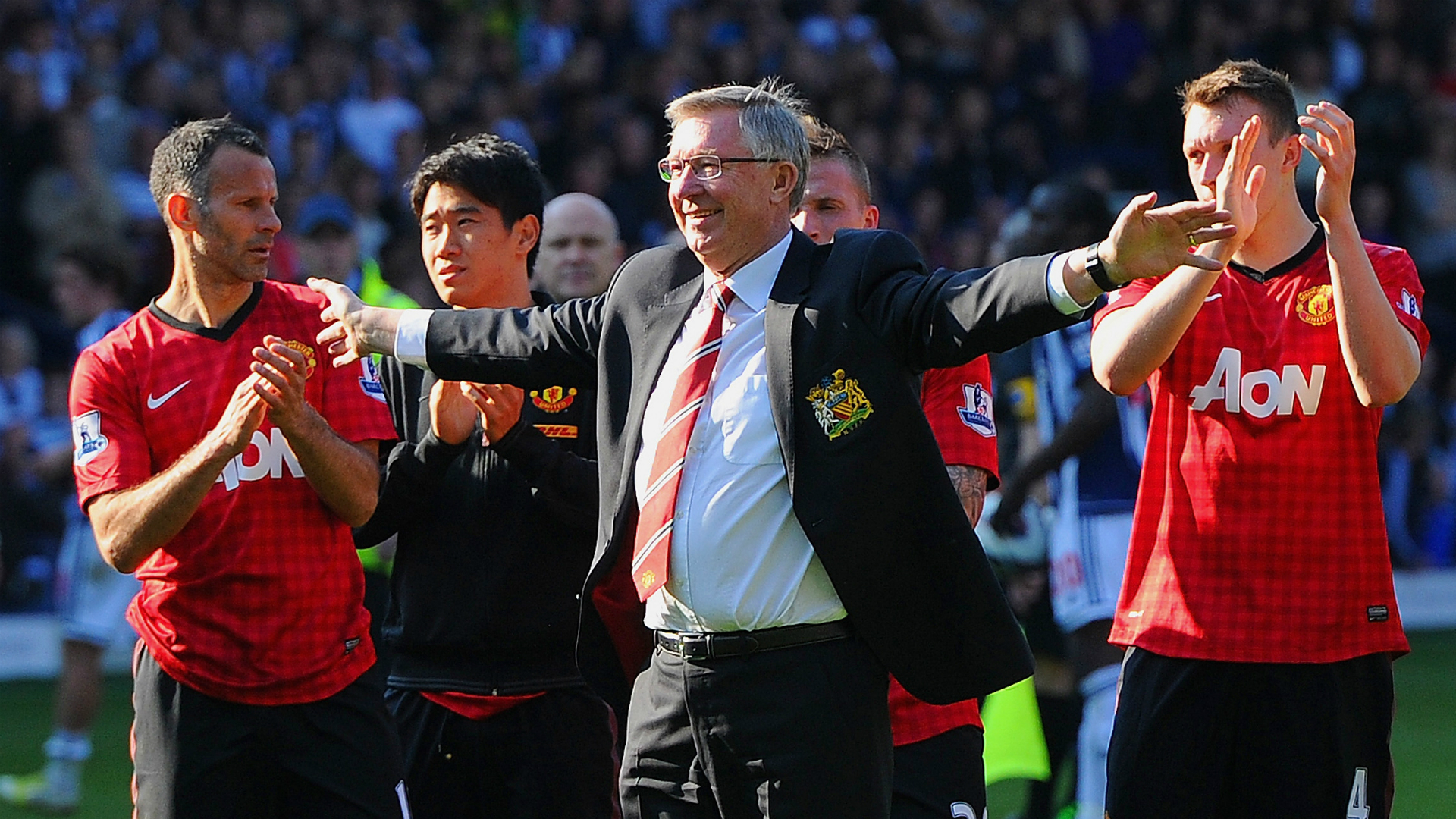 With frustration and pessimism mounting among Manchester United fans due to inactivity in the ongoing transfer window, it is not something we have seen for the first time in recent seasons. But at this point in time, the pessimism seems to have increased to an extent where fans have lost hope of signing players this summer, despite a good two weeks left for the transfer window to shut down.

Jose Mourinho has signed three players so far this summer, with Fred, Diogo Dalot and third-choice goalkeeper Lee Grant set to don the famed red jersey from next season on. Out of these three, the Brazilian Fred is expected to be a regular in a vast majority of games in the upcoming season, but the other two signings have been met with skepticism and disbelief. Although, the state of affairs is certainly concerning considering how Liverpool and Chelsea have done business, but one has to keep in mind that two weeks are still left for the window to slam shut.

The pessimism, though, is much more alarming than the state of affairs in the transfer market. And that pessimism became very clear last season itself when there seemed to be pin-drop silence at Old Trafford a lot of times in Premier League games. No doubt that the football that was played was dull and unattractive, but United finished second behind Manchester City in the table and above both Tottenham and Liverpool. There was no lack in the number of fans who were jostling to have a go at how Jose’s team was under-performing and how the man from Setubal has lost his spark.

The pessimism reached a peak when Marouane Fellaini signed a new contract at the club. A vast majority of fans could not help but abuse Jose for taking that decision. Very few had an idea that what Jose is doing is right. If there’s any player who would fit his no-nonsense and direct system, then it is Fellaini himself. He has done a job for United over the last three seasons and he is someone who respects Jose a lot and would be willing to die for him. He may not be the kind of player who plays attractive football, but he is no-nonsense and direct- just what Jose wants in a player.

While it is no denying that Jose has failed to find a system at the club yet, despite having spent over 300 million pounds on players, but to expect someone like him to play attractive football is like expecting an architect to be a doctor. Playing no-nonsense football that is unattractive is something Jose has founded a career on. Doing that has won him titles in Spain, Portugal and Italy over the past decade and that has made him the man he is today.

There’s no denying that Jose has failed to get the best out of his players so far and that lack of a system has costed United titles and if they had one, they would have been far closed to City last season than being 19 points adrift. But having personally seen a host of fans demand Jose to play the ‘United way’, it is clear that a vast majority of United fans are still stuck in times of the days gone by; of the days when the football that was played was attractive and beautiful to watch. Sir Alex’s team were a joy to watch- no doubt whatsoever, but that same majority of fans have failed to realise that not every manager makes a career out of playing attractive football.

Perhaps, having seen the entertaining sides that Ferguson built during his 27 year long stay at Old Trafford has made fans become so accustomed to watching their side enthrall and entertain that they still live under the notion of the fact that United are meant to play that way. Managers like Dave Sexton in the past have been axed because they couldn’t play attractive football and they couldn’t get results to go with it. But Jose’s team has got really good results, despite not having played attractive football. And therein lies the difference.

This is not, remember, an attempt to defend Mourinho or his playing style, but an attempt to point out to the very fact that expecting something that can’t happen can hamper the progress of this club at a point where it has had four different managers since Ferguson left. Every manager has a different style of play up his sleeve that makes him the character he is today- same as Jose.

And these expectations have been there ever since Jose was appointed back in 2016. As things stand, it has come to a point where unrealistic expectations of the fans is hampering everything Jose does. He has to sign players that fit the system he has always played at previous clubs, if United fans want success with him. Not allowing him to make signings that fit his system will lead to only one thing- sheer disaster for the club and the manager himself. And coming back to the Fellaini new contract, it is one decision which shows that Jose wants to implement his own system instead of dying in the quagmire of expectations of fans, who want him to play attractive football.

Whenever the chant ‘Jose’s playing the way United should’ blares out from the Stretford End, it is an unrealistic expectation that not just shows how United fans haven’t moved on from the past, it shows a problem that could have allowed Louis van Gaal another season at the club. His style wasn’t attractive, but it was better than not having a system. But in the end, it would be fair to say that lack of results ended up costing Van Gaal the job.

What would make more sense than expecting Jose to play an attractive and attacking brand of football is to wait and watch for another season and not hope to see the Reds play like the Ferguson sides of the past. If United don’t win the title next season, Jose will be gone. And even Fergie’s sides had to dig out games a lot of times, remember.

Sticking to tradition is a wonderful thing to do. But taking into account at what time that tradition is being adhered is very important. And at this stage in Manchester United’s history, it is better to forget about how football was played at Manchester United and look at how the manager has made his sides play. After all, history won’t win you titles. A firm system and a manager who has fans behind him will.