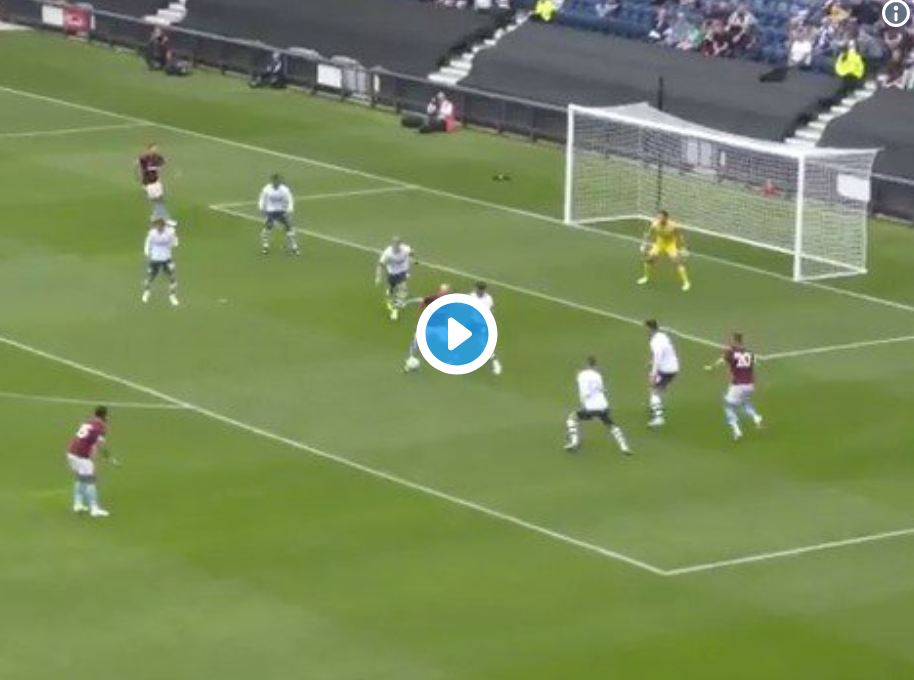 Many of us scoffed at links with West Ham forward Marko Arnautovic, but we might want to take another look at the player, starting with his goal video below.

The Austria international has been linked with United throughout the summer, though he’s not the biggest name and many Reds would likely expect something a bit more ambitious from their club, even though such a signing would likely be a backup option to Romelu Lukaku.

It’s never been reported as anything else.

However, Arnautovic has shown his quality time and time again in the Premier League and has now netted a cracker in pre-season as United rumours resurface.

The Daily Mirror have previously suggested The Hammers would want around £60 million for Arnautovic, which is the part that REALLY makes me laugh.

See the goal clip below.